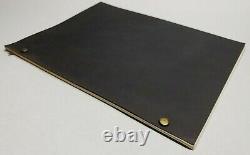 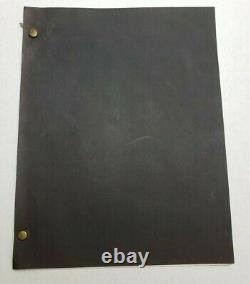 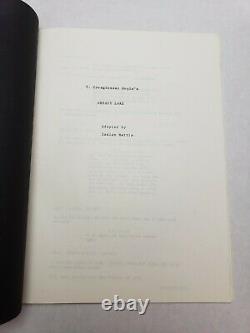 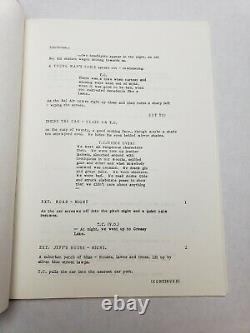 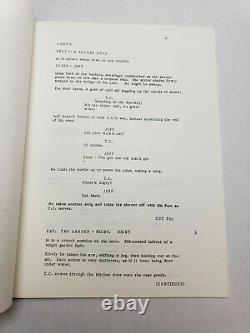 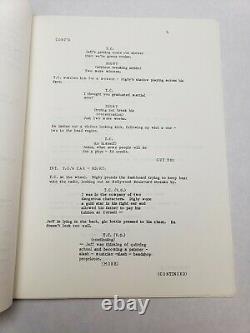 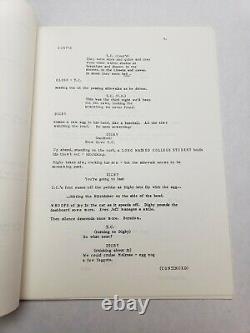 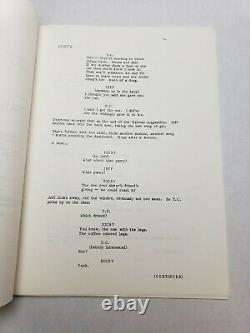 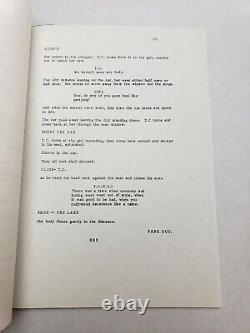 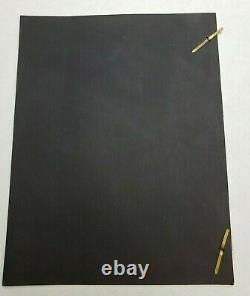 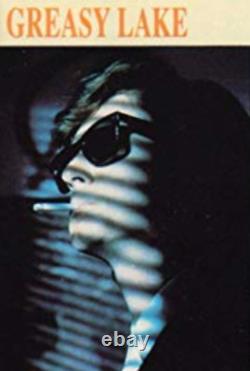 This is an original movie script used during the making of the 1988 movie, "Greasy Lake". The movie is a 30-min Short Film. This script is 20 pages long and has all white pages inside and they are all in good condition. Please view all of the pictures above carefully.

This script is in very good overall condition. This is an extremely rare movie starring: Eric Stoltz, James Spader, Tegan West & Cisco Pike. Specializes in rare and collectible movie scripts. Our scripts are genuine, authentic and screen used. We also carry movie props from no genre in particular.