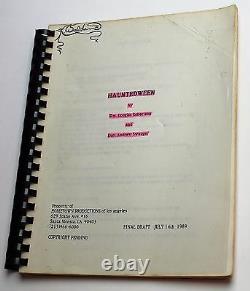 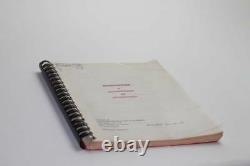 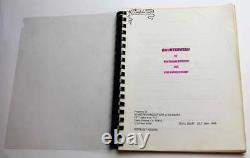 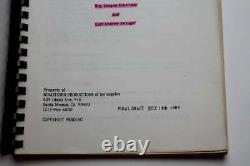 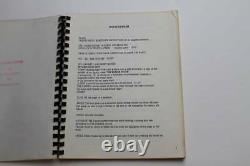 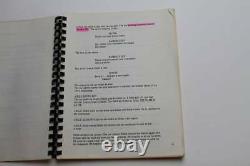 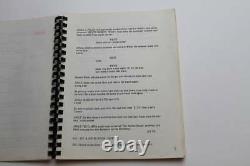 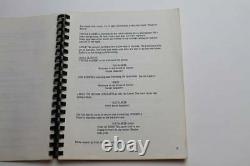 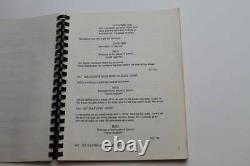 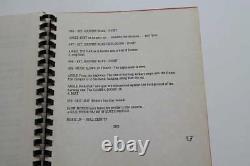 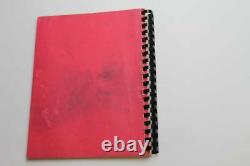 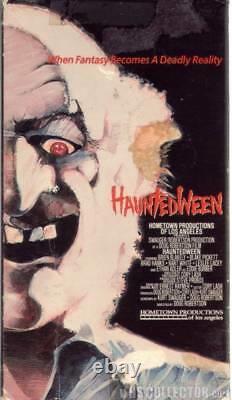 This is an original movie script from the 1991 Horror film, HauntedWeen. It has all white pages and is 83 pages long.

Some of the pages have highlighter markings from during filming. Please view the pictures above. This script is very rare, it's an awesome piece of movie memorabilia. Twenty years ago a deadly accident forced Eddie Burber from his home.

Since Eddie was younger he wanted to be part of the family business The Burber Haunted House. A note is placed on the local Fraternity giving permission to use the old house as a fund-raiser.

While the students prepare the house, they soon are hunted down and placed in the Haunted House for amusement. One thing is for sure. Nobody knows it really happening - People are dying, and people are laughing. POSTER IS NOT INCLUDED, IT IS JUST BEING USED AS A VISUAL REFERENCE. Specializes in rare and collectible movie scripts.

The item "HAUNTEDWEEN / 1989 Movie Script Screenplay, Vintage Horror Slasher Cult Film" is in sale since Saturday, May 30, 2020. This item is in the category "Entertainment Memorabilia\Movie Memorabilia\Scripts\Originals\Unsigned".