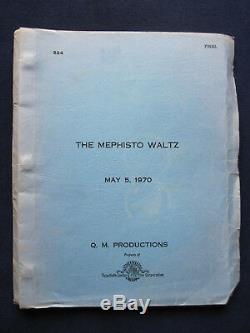 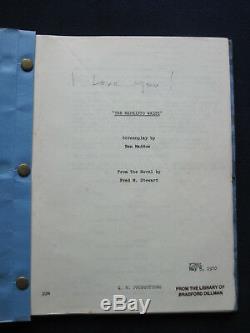 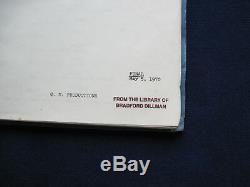 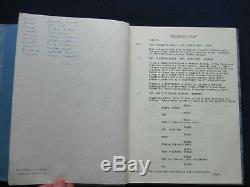 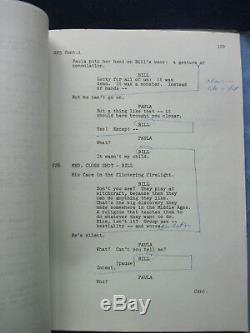 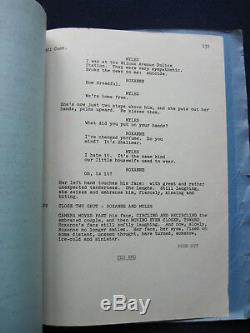 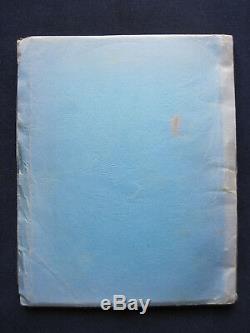 Stewart, co-starring Bradford Dillman and directed by Paul Wendkos. This was Dillmans working script with his extensive notations throughout. Bradbound in printed studio covers, 131 pages, dated May 5, 1970. With Dillmans estate stamp which reads, From the Library of Bradford Dillman. Very good plus copy with a hint of use.

Dillman co-starred with Alan Alda, Jacqueline Bisset, Barbara Parkins, William Windom, Curd Jurgens, and Curt Lowens. The films title is taken from the piano work by Franz Liszt and tells the story of a pianists (Alda) failed career as a performing musician who as a result turns to music journalism as a second choice, with murder and Satanic themes involved. It is interesting to note that this production was the only big-screen work of veteran television producer Quinn Martin. He was trained at the Actors Studio under Lee Strasberg and knew James Dean in early television.