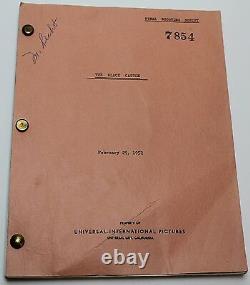 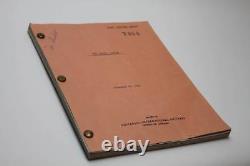 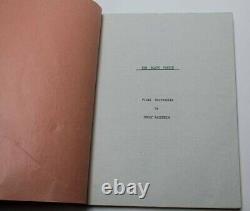 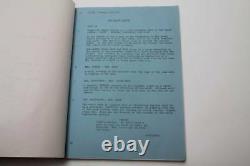 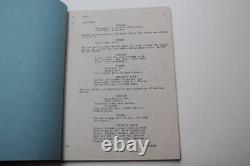 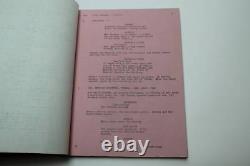 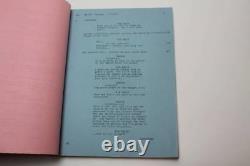 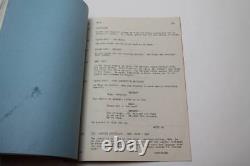 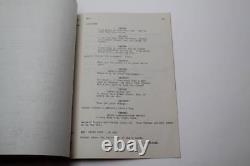 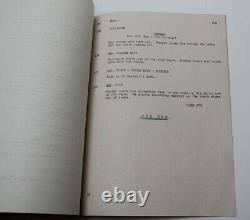 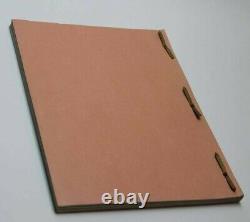 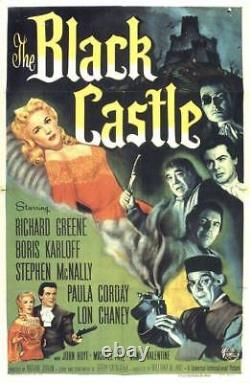 Script Dated: February 29, 1952. This is an Original Movie Script used during the making of the 1952 Horror film titiled, The Black Castle.

It has the original, Universal Studios, production cover. The cover has some crease marks. It has multi-colored revision pages throughout it inside and it is.

Please view all of the pictures provided above. It is in good overall condition. Man investigates the disappearance of two of his friends who were the guests of a sinister Austrian count. THE POSTER SHOWN IN THE LAST PICTURE ABOVE IS NOT INCLUDED, IT IS JUST BEING USED AS A VISUAL REFERENCE. Specializes in rare and collectible movie scripts.