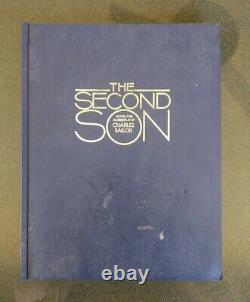 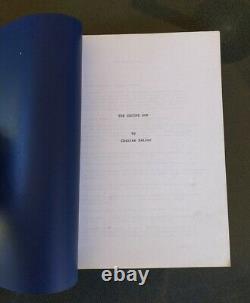 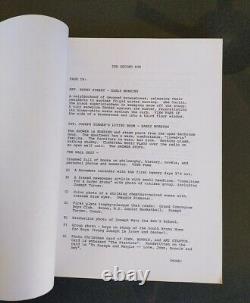 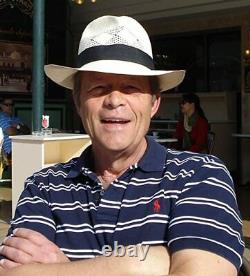 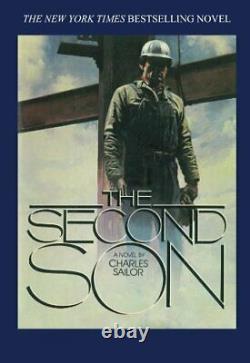 Was in the studio archive. The Second Son is a powerful drama, taut with international intrigue that reaches from the Vatican to the White House. But The Second Son also tells a story of passionate love between both a man and a woman, and between man and God. It offers entertainment as unforgettable as it is provocative.

" Charles Sailor is the author of more than forty scripts for television programs, including "Charlie's Angels, " "Kojak, " "Rockford Files, " "Switch, " "Chips, " "Bronk, " "Get Christi Love, " and television pilots including "The Bureau", and "Nu Deli"; and scripts for television films, including "The Devils of Hell Week, " "Shock Team", "Death With Total Security", and "The Hostage Heart. He has also been credited under the pseudonym Alexander Stewart. Worked as actor in motion pictures, stage productions and television programs, including "Return To Peyton Place", "Everything You Always Wanted to Know About But Were Afraid to Ask, " "Medical Center, " "General Hospital, " Blue Knight, " and "Katherine Member: Writers Guild of American West, American Federation of Television and Radio Artists, Screen Actors Guild.

AS SHOWN IN THE FIRST 3 PHOTOS. CHARLES TAILOR & BOOK PICTURES.