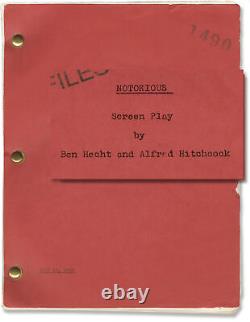 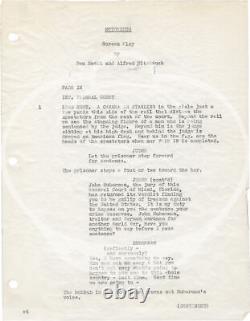 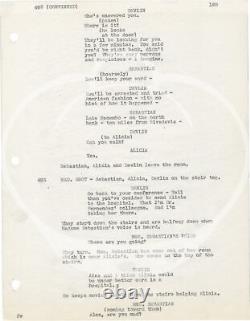 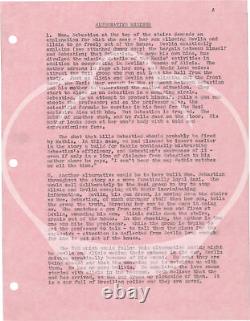 In addition to containing an alternate ending, the date on the script coincides with the takeover of the project by RKO from original producer David O. Selznick in July 1945, making it one of the earliest possible drafts to bear the RKO label. Nominated for two Academy Awards, including Best Original Screenplay and Best Supporting Actor for Claude Rains.