By the Light of the Silvery Moon / DORIS DAY 1952 Movie Script, USED BY PRODUCER 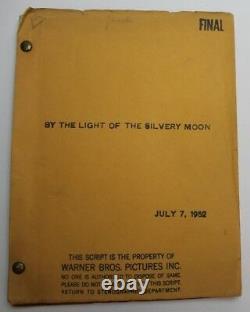 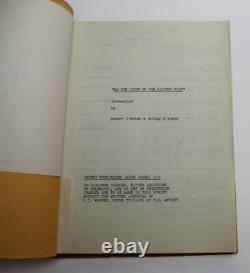 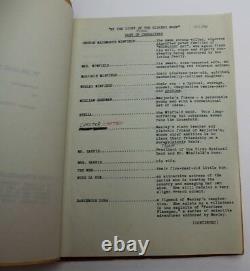 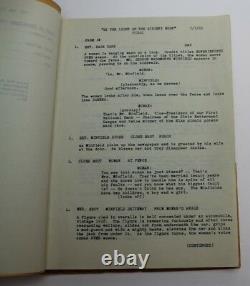 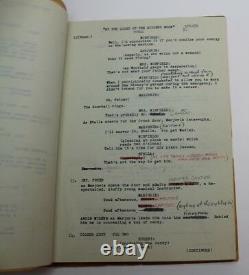 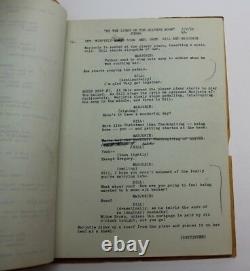 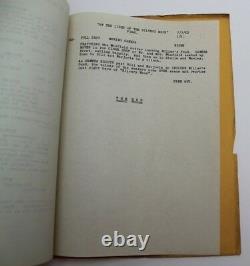 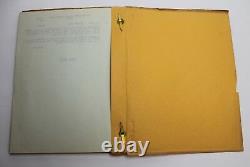 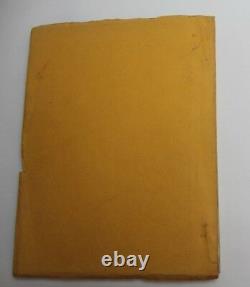 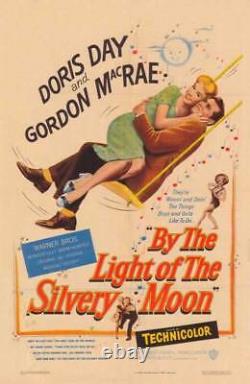 It has the original Warner Bros. The script receipt is detached on the inside of the front cover.

This script was used by William Jacobs, the Producer of the film. The name'Jacobs' is written in pencil on very the top of the front cover, it is pretty small writing. Several pages inside have his own handwritten annotations and markings.

Please view the pictures above. This script is complete and is 121 pages long.

This script is in very good overall condition. Bill & Marjorie's on-again, off-again provide the backdrop for other family issues, primarily brought on by little brother Wesley's overactive imagination and tall tales. THE POSTER SHOWN IN THE LA. ST PICTURE ABOVE IS NOT INCLUDED, IT IS JUST BEING USED AS A VISUAL REFERENCE. Specializes in rare and collectible movie scripts.

The item "By the Light of the Silvery Moon / DORIS DAY 1952 Movie Script, USED BY PRODUCER" is in sale since Saturday, May 30, 2020. This item is in the category "Entertainment Memorabilia\Movie Memorabilia\Scripts\Originals\Unsigned".