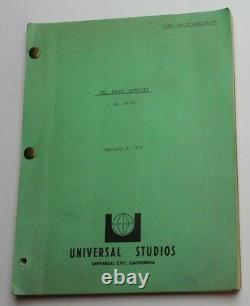 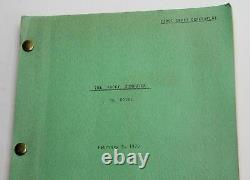 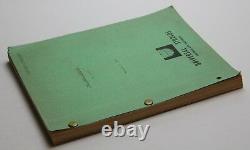 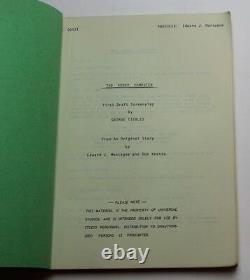 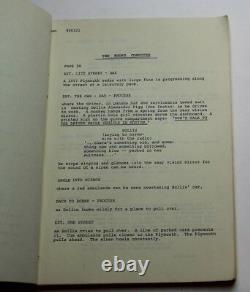 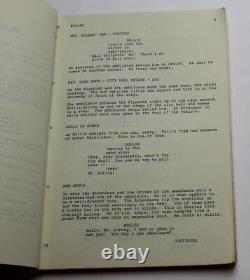 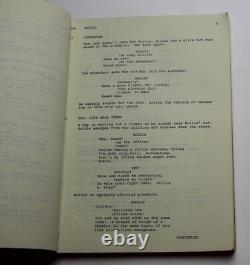 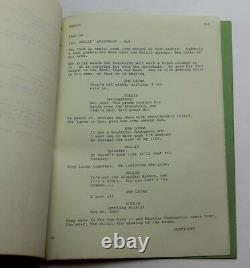 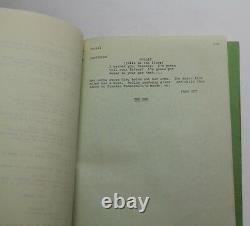 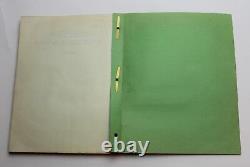 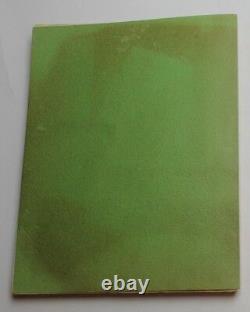 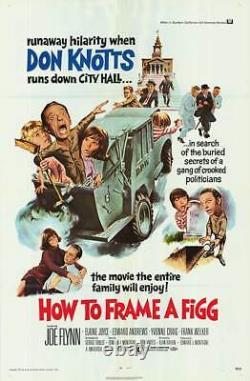 It has the original Universal Studios production cover with the Working Title of the film. This script is complete and is 134 pages long. The back cover has some discoloration from being in storage for many years.

Please view the pictures above. This script is in very good overall condition. Don Knotts is Hollis Figg, the dumbest bookkeeper in town.

Their plan backfires when Figg becomes self-important and accidentally discovers their plot. THE POSTER SHOWN IN THE LA.

ST PICTURE ABOVE IS NOT INCLUDED, IT IS JUST BEING USED AS A VISUAL REFERENCE. Specializes in rare and collectible movie scripts. Our scripts are genuine, authentic and screen used. We also carry movie props from no genre in particular. Furthermore, all of our items that are not props or scripts can be found in our Other Memorabilia category.