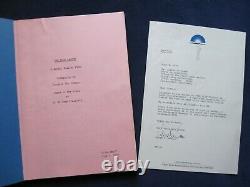 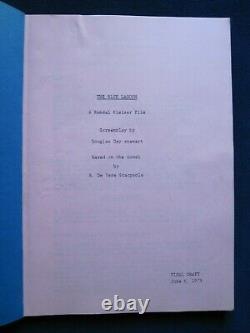 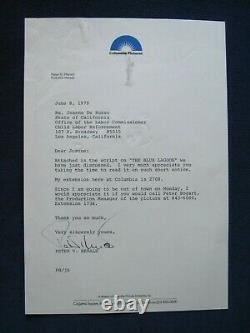 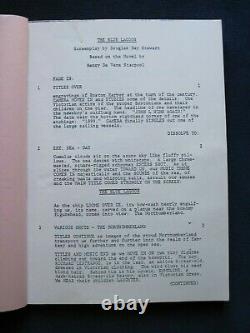 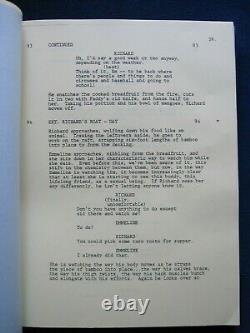 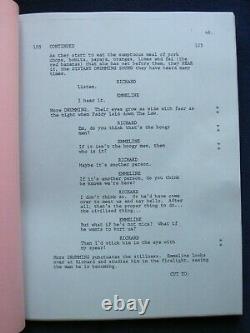 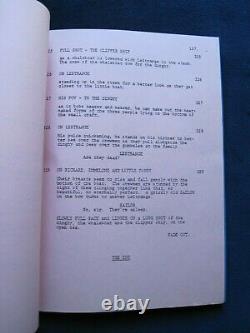 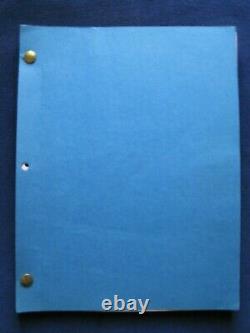 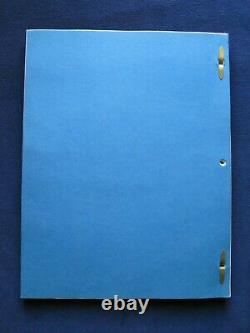 THE BLUE LAGOON - THE FILM. Original Shooting Script for The Blue Lagoon by Douglas Day Stewart. Based on the Novel by Henry De Vere Stacpoole.

Joanne De Russo, then the State of California Office of Labor Commissioner, Child Labor Enforcement. The letter was sent to her for her to review in light of the story's intimate relationship that develops between the young characters who are marooned on a desert island as children, and then as they mature into puberty. The film was directed by Randal Kleiser and stars Brooke Shields and Christopher Atkins, and Leo McKern. This item is in the category "Entertainment Memorabilia\Movie Memorabilia\Scripts\Originals\Unsigned". The seller is "catstarbuck" and is located in this country: US.