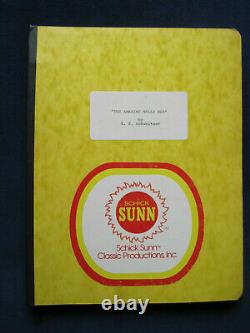 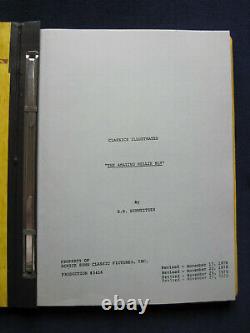 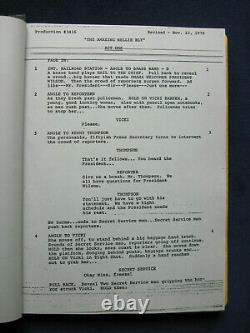 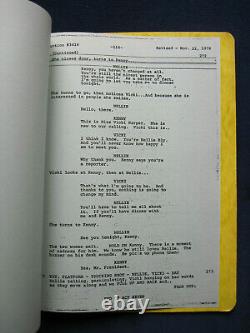 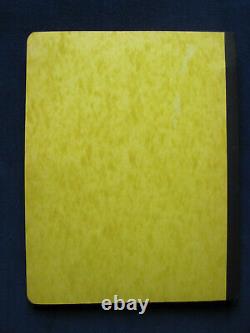 The film follows pioneer nineteenth-century female journalist Nellie Bly and her exposes of corruption in New York City. Based on the real life story of Elizabeth Jane Cochrane (1864 - 1922), better known by her pen name Nellie Bly.

She was an American journalist, industrialist, inventor, and charity worker who was widely known for her record-breaking trip around the world in 72 days, in emulation of Jules Verne's fictional character Phileas Fogg, and her undercover work reporting on a mental institution from within. She was an innovator in her field, and launched a new kind of investigative journalism.

This item is in the category "Entertainment Memorabilia\Movie Memorabilia\Scripts\Originals\Unsigned". The seller is "catstarbuck" and is located in this country: US.