RETURN TO THE BATCAVE MISADVENTURES OF ADAM AND BURT / Screenplay, Batman film 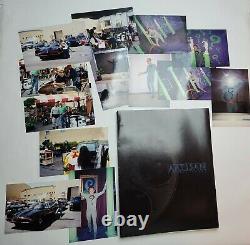 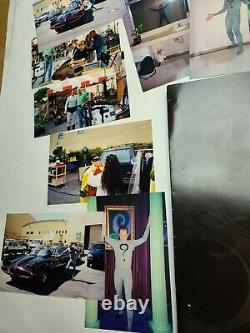 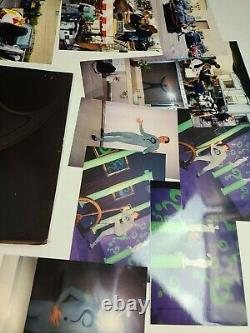 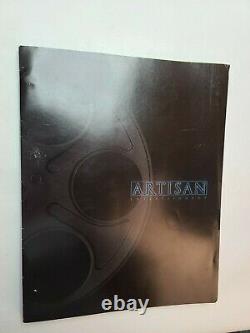 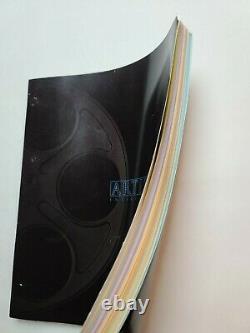 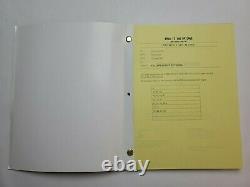 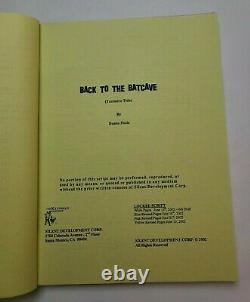 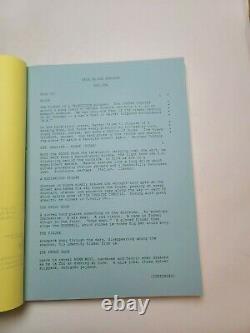 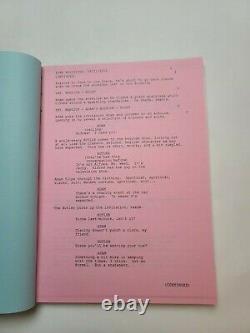 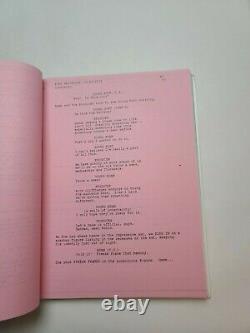 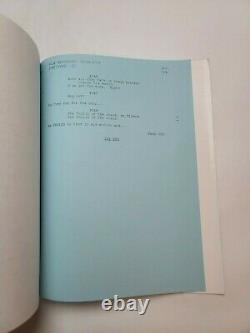 This script has the original, Artisan Entertainment, production. It has multi-colored revision pages throughout it inside and it is 100 pages long. Please view all of the pictures above carefully. This script is in very good overall condition.

Adam West and Burt Ward are taken on a crazy adventure when the Batmobile is stolen from a car museum and they must track down the thief and return it. After solving a puzzle, they realize that the clues to finding the fiend who stole the Batmobile are hidden in their past. During the search, they flashback to their three seasons in tights, including their many sexual escapades.

Ultimately they find the Batmobile, but get caught in the villain's lair. Tied to dynamite, will Adam and Burt get out in time? Specializes in rare and collectible movie scripts. Our scripts are genuine, authentic and screen used. We also carry movie props from no genre in particular.