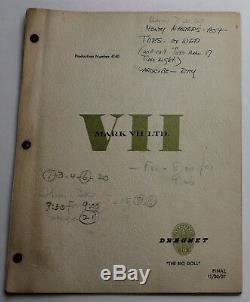 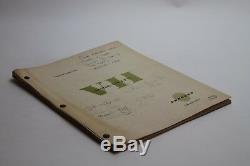 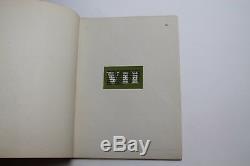 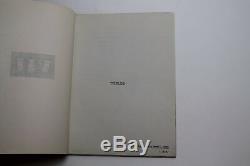 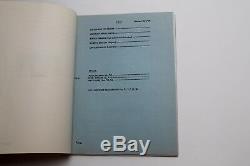 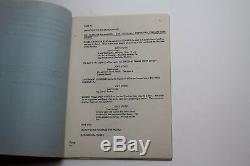 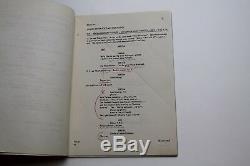 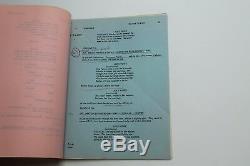 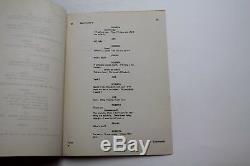 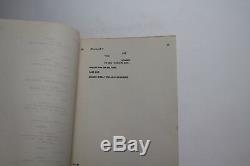 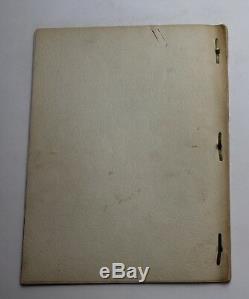 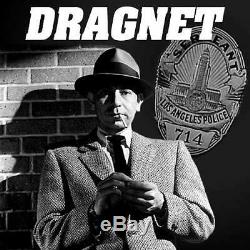 Episode Number: Season 8, Episode 8. This script has the original Production Cover with the title of the Episode which is, The Big Doll. This script was used by.

Harry D'Arcy, the Assistant Director. Some pages inside have pencil markings and annotations. This script has multi-colored revision pages inside and is 37 pages long. It is from Season 8, Episode 8. Please view the pictures above carefully.

The script is in very good overall condition. THE POSTER SHOWN IN THE LAST PICTURE ABOVE IS NOT INCLUDED, IT IS JUST BEING USED AS A VISUAL REFERENCE.

Whatever actor, producer, director, writer or specific film department you are looking for, we probably have a movie script related to the person you are looking for in some form or fashion. I know that there are a lot of items to search through, but there is definitely something for you. Once you check off this little box it will allow you to search for a specific word that is contained in any of our listings' actual description. Here all of the original movie scripts will be categorized by decade, which will help you to narrow down what you are looking for by the year it was made. The item "Dragnet 1957 Original TV Script Film Noir Season 8, Episode 8 The Big Doll" is in sale since Wednesday, March 27, 2019. This item is in the category "Entertainment Memorabilia\Television Memorabilia\Scripts\Originals\Unsigned". The seller is "themoviewizard" and is located in Van Nuys, California. This item can be shipped to United States, Canada, United Kingdom, Denmark, Romania, Slovakia, Bulgaria, Czech republic, Finland, Hungary, Latvia, Lithuania, Malta, Estonia, Australia, Greece, Portugal, Cyprus, Slovenia, Japan, China, Sweden, South Korea, Indonesia, Taiwan, South africa, Thailand, Belgium, France, Hong Kong, Ireland, Netherlands, Poland, Spain, Italy, Germany, Austria, Bahamas, Israel, Mexico, New Zealand, Singapore, Switzerland, Norway, Saudi arabia, Ukraine, United arab emirates, Qatar, Kuwait, Bahrain, Croatia, Malaysia, Brazil, Chile, Colombia, Costa rica, Panama, Trinidad and tobago, Guatemala, Honduras, Jamaica, Luxembourg, Peru, Viet nam, Uruguay.