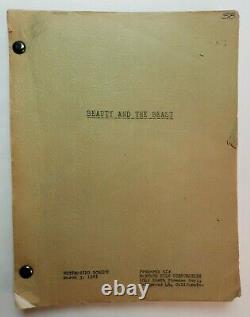 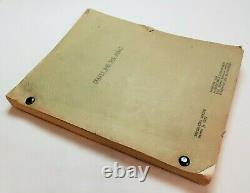 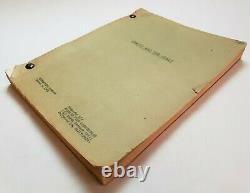 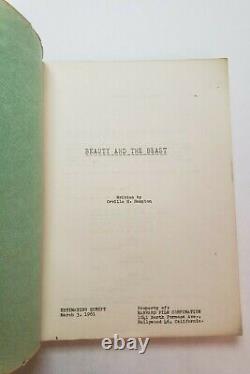 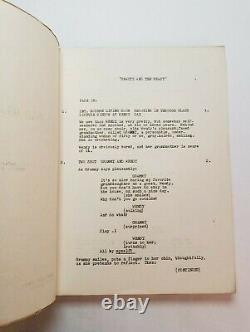 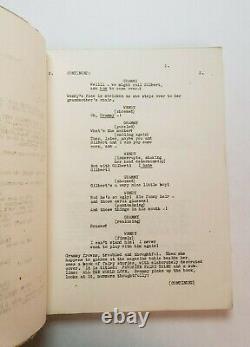 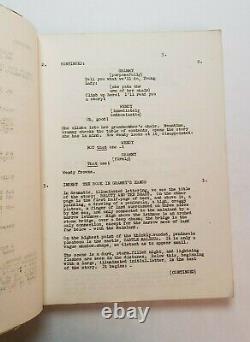 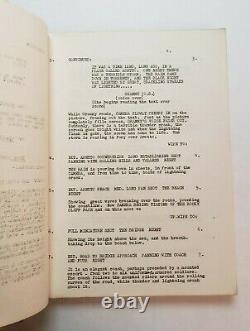 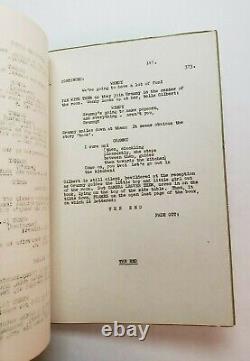 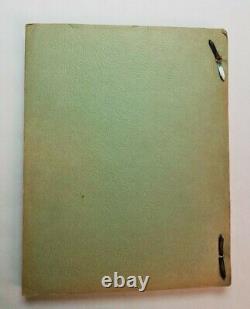 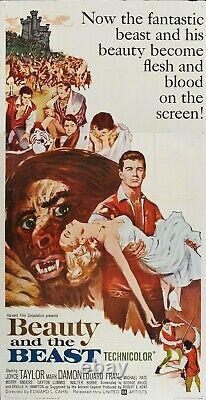 This is the Estimating Script dated March 1961. Production cover with the title. The outer edges of the front cover has some small tears and discoloration.

This script has all white pages throughout it inside and. It is 147 pages long.

Please view all of the pictures provided above. This script is in good overall condition.

It shows the appropriate signs of aging for being used during the early 1960's. Sometime in the Middle Ages.

The young duke Eduardo, heir to the throne, is cursed. Every night he changes into a horrible looking monster. An alchemist, killed by Eduardos father, is responsible for this curse. Only a woman who loves Eduardo can overcome it. But Eduardos fiance Althea suffers a shock when she sees him as the monster. Eduardos brother, Prince Bruno, who has also ambitions to follow his father on the throne, stirs up the villagers to kill Eduardo. Then, one night, the mob catches Eduardo.. THE POSTER SHOWN IN THE LAST PICTURE ABOVE IS NOT INCLUDED, IT IS JUST BEING USED AS A VISUAL REFERENCE. Specializes in rare and collectible movie scripts. Our scripts are genuine, authentic and screen used. We also carry movie props from no genre in particular. Furthermore, all of our items that are not props or scripts can be found in our Other Memorabilia category. We do not sell reproductions or fakes. We have one of the largest collections of original movie screenplays in the world.