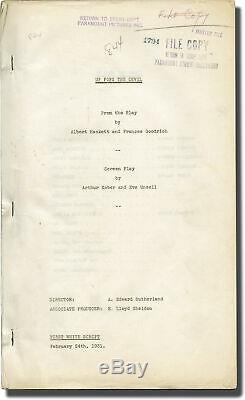 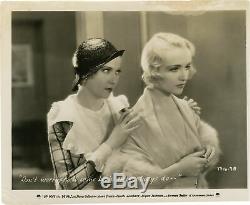 This listing was created by Bibliopolis. The item "Carole Lombard UP POPS THE DEVIL Original screenplay for the 1931 film #144520" is in sale since Monday, May 6, 2019. This item is in the category "Entertainment Memorabilia\Movie Memorabilia\Scripts\Originals\Unsigned".