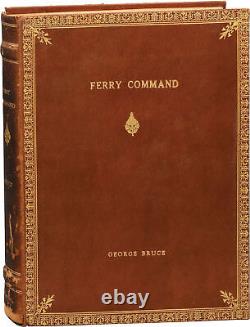 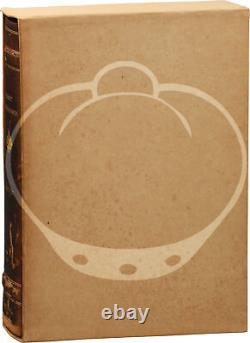 During Word War II, the RAF Ferry Command operated in secret to transport aircraft manufactured in the United States and Canada to the front lines in Europe, Africa, and the Middle East. Bound in full brown leather with gilt titles and rule. 301 leaves, with last page of text numbered 304. COPYPROCESS duplication, rectos only, with pages dated variously between 11-14-42 and 4-12-43. Rear board detached, else binding about Very Good.