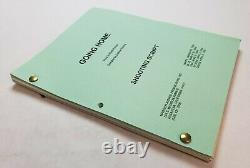 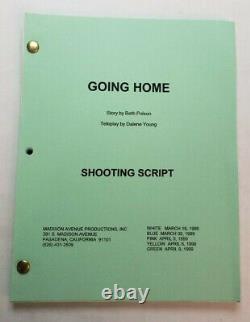 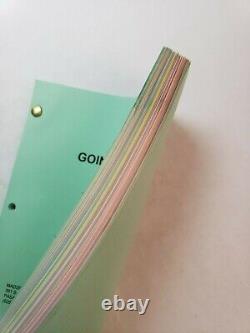 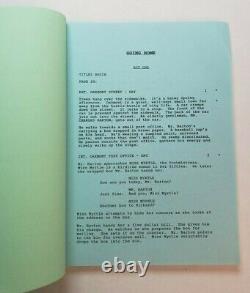 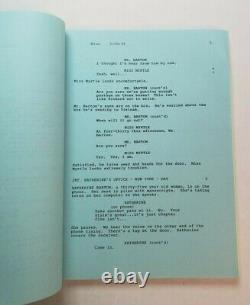 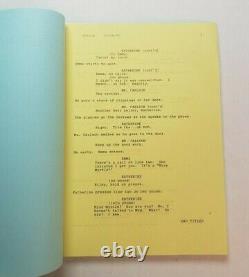 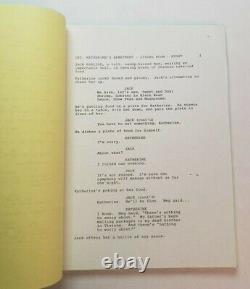 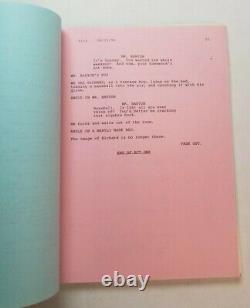 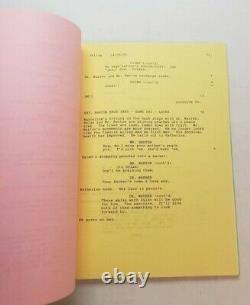 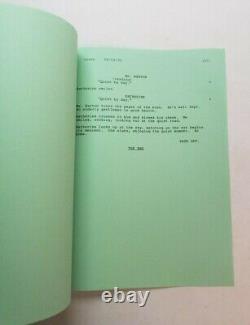 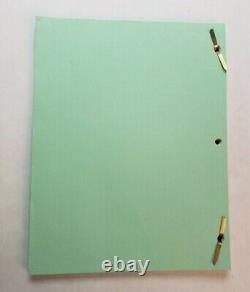 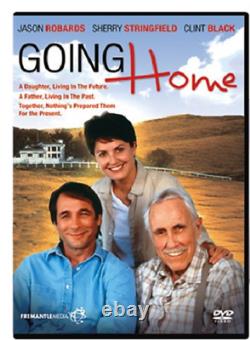 This is an original movie script used during the making of the 2000 TV Movie titled, "Going Home". This script has multi-colored revision pages throughout inside and it is 100 pages long. Please view all of the pictures above carefully. This script is in very good overall condition.

A woman must choose between her career at a high-powered New York City firm or returning home to take care of her very ill father. THE POSTER SHOWN IN THE LAST PICTURE ABOVE IS NOT INCLUDED, IT IS JUST BEING USED AS A VISUAL REFERENCE. Specializes in rare and collectible movie scripts. Our scripts are genuine, authentic and screen used. We also carry movie props from no genre in particular.