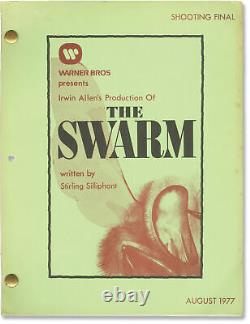 A team of scientists join forces with the US military to try to stop the massive swarms of killer bees terrorizing the country. Nominated for an Academy Award. Shot on location in California and Texas.