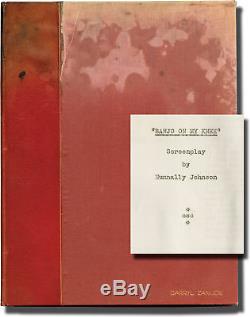 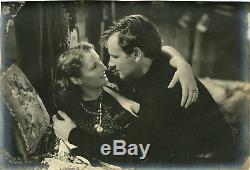 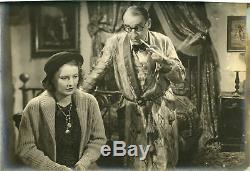 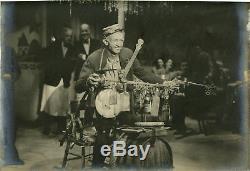 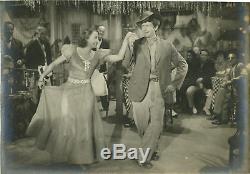 Zanuck, with his name in gilt on the front board. Bound throughout are ten black-and-white stills from the film, backed with paper. Based on Harry Hamilton's 1936 novel. Ernie Holley (McCrea) believes he killed a guest at his wedding, so he flees. His father Newt (Brennan) and bride Pearl (Stanwyck) track him down in New Orleans and persuade him to come home.

Nominated for an Academy Award. Title page present, dated August 18, 1936, noted as FINAL, with a credit for screenwriter Johnson. 127 leaves, with last page of text numbered 120, and ten bound-in film stills. Mimeograph, with blue revision pages throughout, dated variously between 9/4/36 and 9/17/36.

The item "John Cromwell BANJO ON MY KNEE Original screenplay for the 1936 film #137320" is in sale since Saturday, March 9, 2019. This item is in the category "Entertainment Memorabilia\Movie Memorabilia\Scripts\Originals\Unsigned".