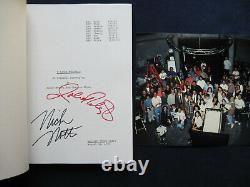 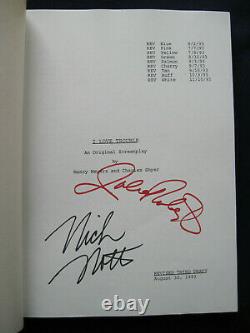 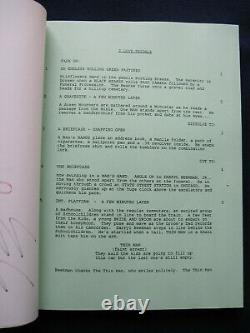 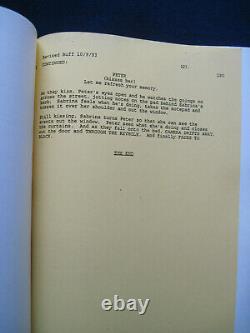 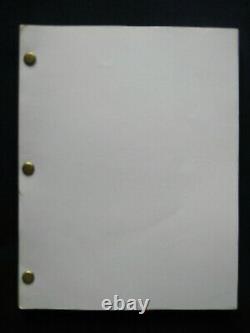 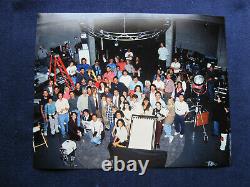 The film was directed by Charles Shyer and co-stars Saul Rubinek, Olympia Dukakis, Robert Loggia, Marsha Mason, and Eugene Levy. Laid in is a 10" x 8" glossy color photo of the cast and crew on the set. Bradbound, 127 pages, dated from June 2, 1993 through November 10, 1993. The film tells the story of Peter Brackett (Nolte) and Sabrina Peterson (Roberts) as two competing Chicago newspaper reporters who join forces to unravel the mystery behind a train derailment. This item is in the category "Entertainment Memorabilia\Movie Memorabilia\Scripts\Originals\Unsigned".