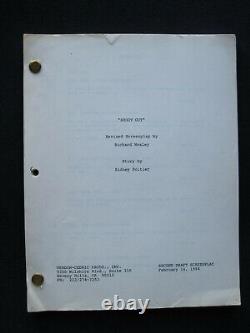 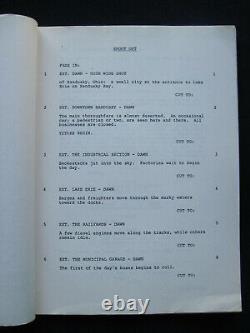 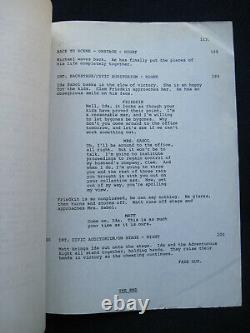 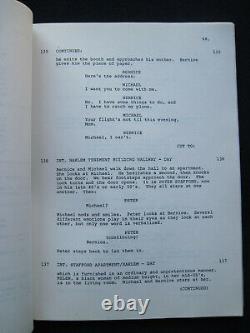 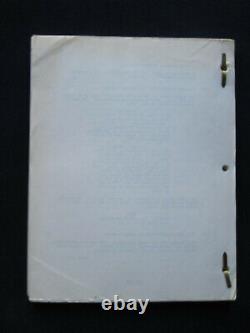 On February 15, 1985 and tells the story of eight young dancers from Ohio who travel to New York City for a major talent competition. This item is in the category "Entertainment Memorabilia\Movie Memorabilia\Scripts\Originals\Unsigned".