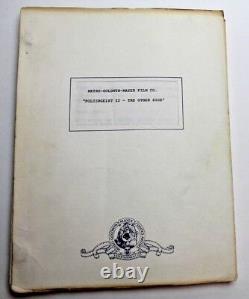 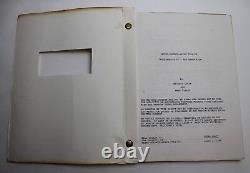 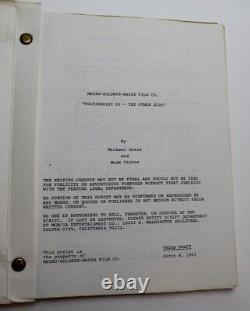 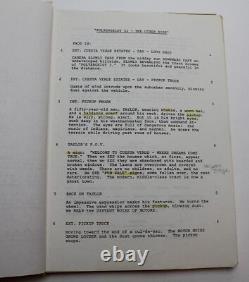 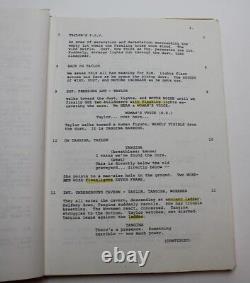 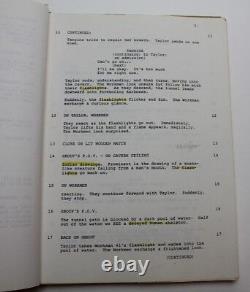 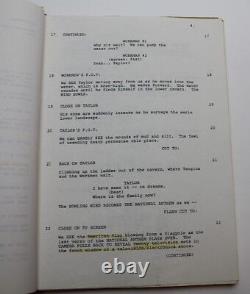 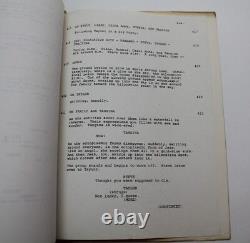 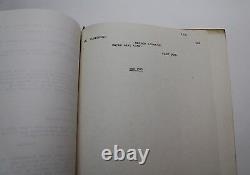 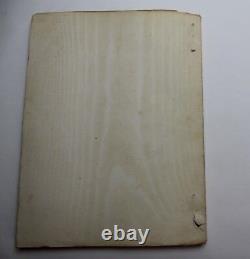 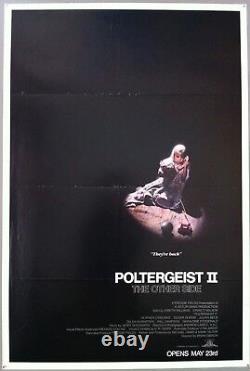 Title: Poltergeist II: The Other Side. Mark Victor & Michael Grais.

This is an Original Movie Script from the 1986 Horror Film titled, "Poltergeist II: The Other Side". It has the original, Metro-Goldwyn-Mayer (MGM), windowed production cover. The edges of the cover has some browning from being in storage for many years. This script was used by the Property Dept.

During filming, it has some highlighter markings and handwritten notations inside relating to props. It has all white pages inside and it is 115 pages long. This is a rare Third Draft script and it shows the appropriate signs of aging for being over 30 years old.

Please view all of the pictures provided above. It is in very good overall condition. The Freeling family move in with Diane's mother in an effort to escape the trauma and aftermath of Carol Anne's abduction by the Beast. But the Beast is not to be put off so easily and appears in a ghostly apparition as the Reverend Kane, a religeous zealot responsible for the deaths of his many followers.

His goal is simple - he wants the angelic Carol Anne; but the love of her family and the power of psychic Tangina once again unite, along with an elderly native American, to fight for her life. THE POSTER SHOWN IN THE LAST PICTURE ABOVE IS NOT INCLUDED, IT IS JUST BEING USED AS A VISUAL REFERENCE. Specializes in rare and collectible movie scripts.