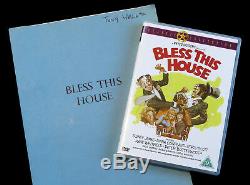 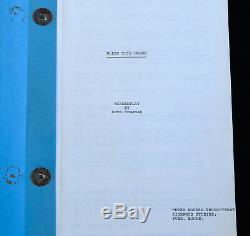 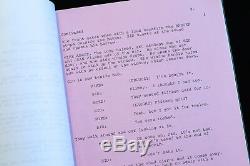 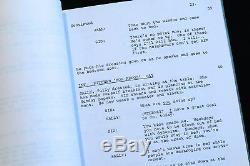 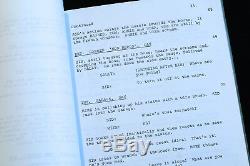 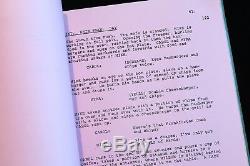 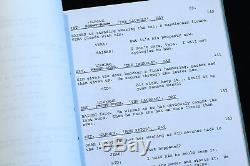 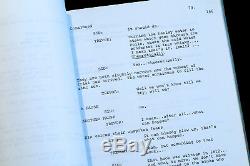 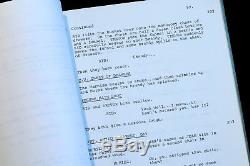 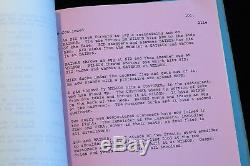 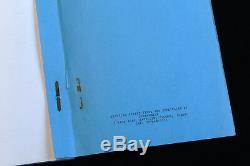 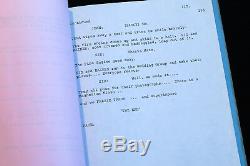 The script is in excellent overall condition. All pages are present, clean & undamaged with one or two handwritten location changes in ballpoint pen. The cover is annoted with the name'Tony Wells'. We grade strictly & conservatively in strong daylight & beneath halogen light to UK'RECORD COLLECTOR' standards. All images in this listing were taken by ourselves so the item you see above is the actual item for sale.

Want to get the best price for your rare vinyl? Why not let us do all the work for you.

The item "Bless This House Sid James UK 1972 Original Production Film Script Carry On" is in sale since Tuesday, January 29, 2019. This item is in the category "DVDs, Films & TV\Film Memorabilia\Scripts". The seller is "parlogram*store" and is located in Linz.