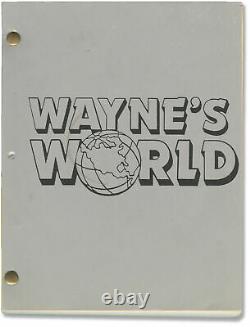 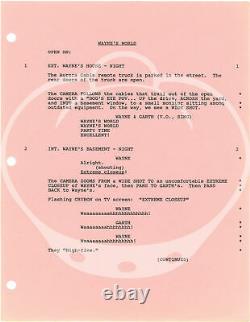 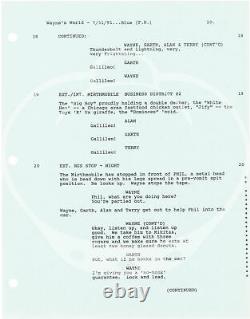 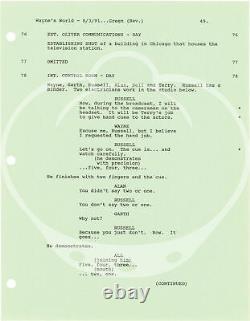 The item "Penelope Spheeris WAYNE'S WORLD Original screenplay for the 1992 film #150368" is in sale since Thursday, March 4, 2021. This item is in the category "Entertainment Memorabilia\Movie Memorabilia\Scripts\Originals\Unsigned". The seller is "vanburenantiques" and is located in Baltimore, Maryland. This item can be shipped to North, South, or Latin America, all countries in Europe, Japan, Australia.