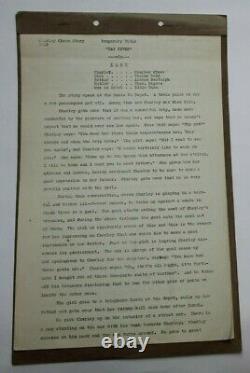 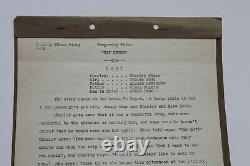 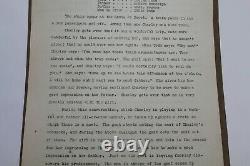 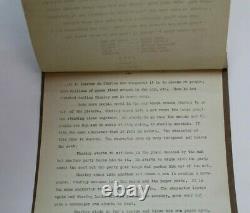 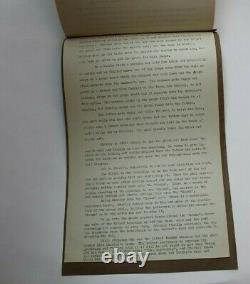 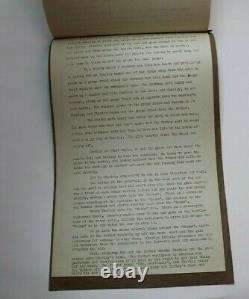 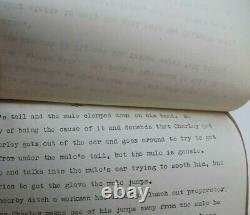 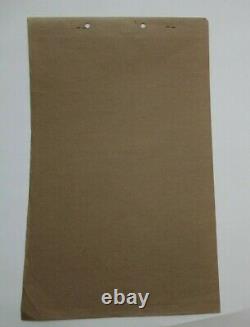 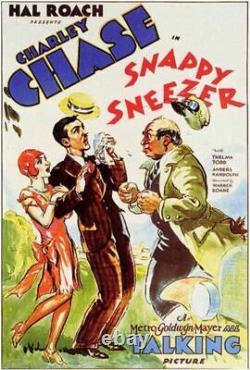 This is an original movie script Treatment used during the making of the 1929 short film titled, "Snappy Sneezer". The Title Page has the Working Title of the film which was, "Hay Fever". This movie is a 20-min Comedy Short. This item is not the Screenplay, it is the Film Treatment used to write the Screenplay. This Treatment is 5 pages long.

Please view all of the pictures above carefully. It is in very good overall condition. This is an extremely rare movie starring: Charley Chase, Thelma Todd & Anders Randolf. Charley falls in love with Thelma, but his attack of hay fever alienates her father.

I know that there are a lot of items to search through, but there is definitely something for you. Once you check off this little box it will allow you to search for a specific word that is contained in any of our listings' actual description. Here all of the original movie scripts will be categorized by decade, which will help you to narrow down what you are looking for by the year it was made. The item "SNAPPY SNEEZER / 1929 Treatment Script, Hal Roach Short Film, Charley Chase" is in sale since Saturday, May 30, 2020.