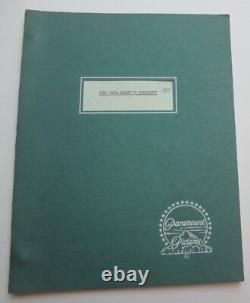 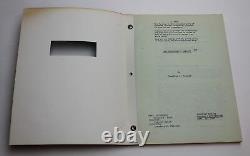 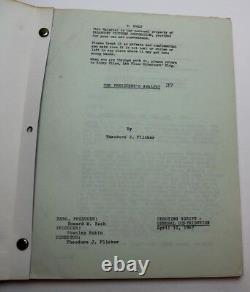 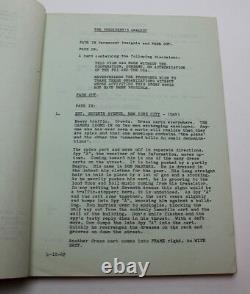 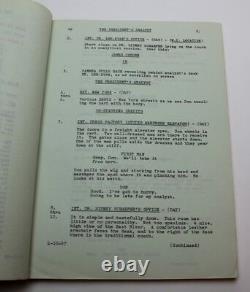 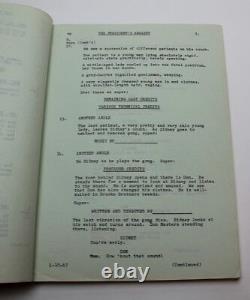 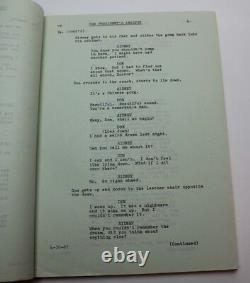 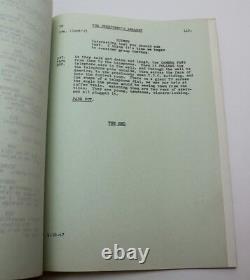 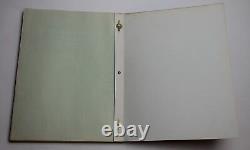 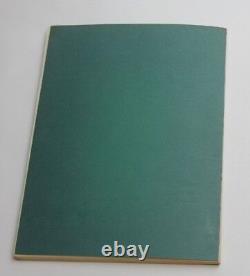 Title: The President's Analyst. Script Last Dated: April 10, 1967. This is an Original Movie Script from the 1967 Sci-Fi Film, "The President's Analyst". It has the original, Paramount Pictures, windowed production cover. The inside of the cover has some browning from being in storage for many years.

The Title Page has the Production stamp with the number, "37". This script is complete and is 112 pages long.

This is a rare shooting script and it shows the appropriate signs of aging for being over 50 years old. Please view all of the pictures provided above.

It is in very good overall condition. Sidney Schaefer feels honored and thrilled to be offered the job of the President's Analyst. But then the stress of the job and the paranoid spies that come with a sensitive government position get to him, and he runs away. Now spies from all over the world are after him, either to get him for their own side or to kill him and prevent someone else from getting him.

This item is in the category "Entertainment Memorabilia\Movie Memorabilia\Scripts\Originals\Unsigned". The seller is "themoviewizard" and is located in this country: US. This item can be shipped worldwide.