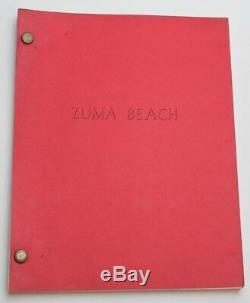 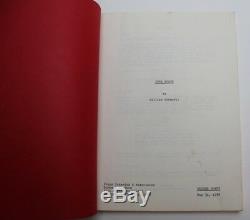 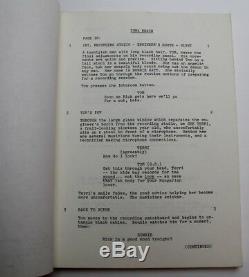 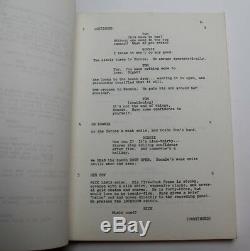 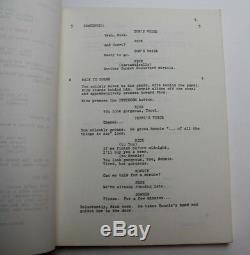 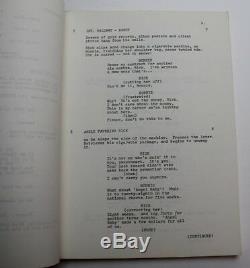 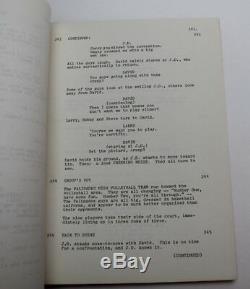 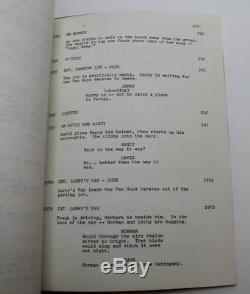 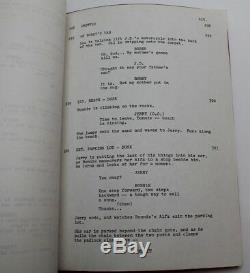 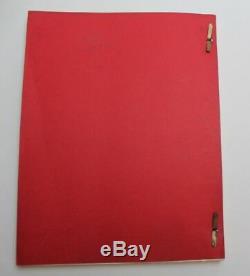 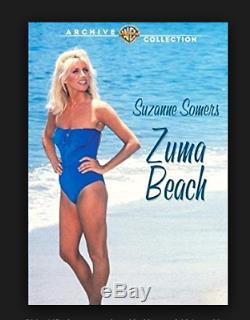 It is a rare movie starring: Suzanne Somers, Steven Keats & Mark Wheeler. This script has the original red, Edgar J. This script has all white pages throughout inside and it is 115 pages long. It shows the appropriate signs of aging for being around 40 years old.

Please view all of the pictures above carefully. This script is in very good overall condition. John Carpenter's early career film credits. A fading rock singer goes to the beach to get away from it all and winds up getting involved in the lives of the teenage beachgoers. THE POSTER SHOWN IN THE LAST PICTURE ABOVE IS NOT INCLUDED, IT IS JUST BEING USED AS A VISUAL REFERENCE.