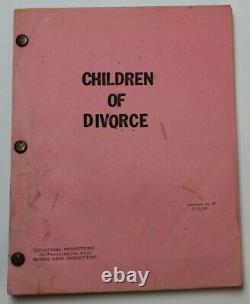 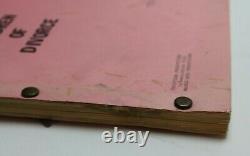 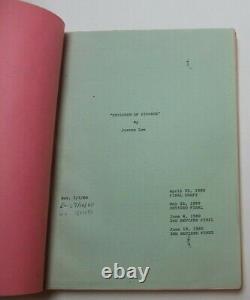 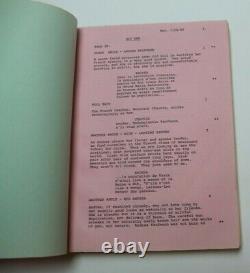 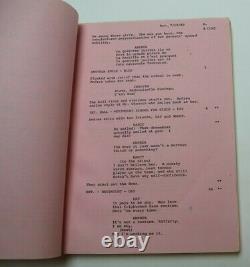 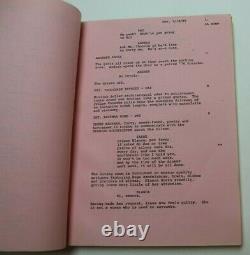 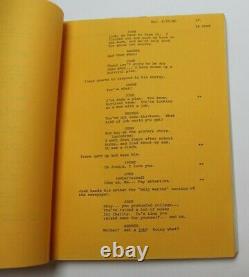 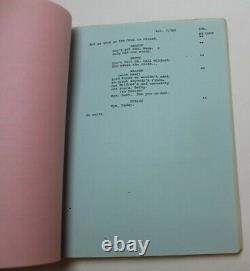 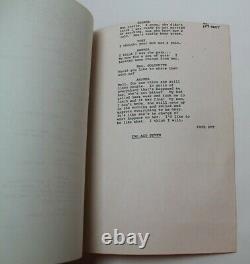 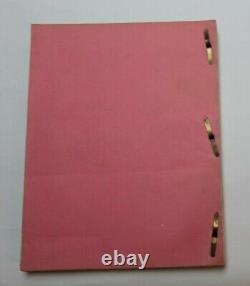 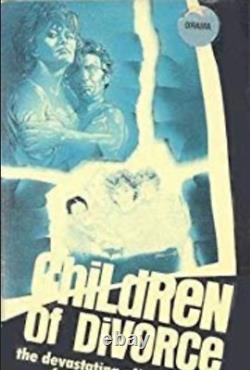 This script has all multi-colored revision pages throughout inside. It shows the appropriate signs of aging for being used during the early 1980's. T here is a light water stain along the spine.

The conflict and separation of their parents and the impact on four youngsters from three socially different families is the thrust of this drama written and directed by Joanna Lee. THE POSTER SHOWN IN THE LAST PICTURE ABOVE IS NOT INCLUDED, IT IS JUST BEING USED AS A VISUAL REFERENCE. Specializes in rare and collectible movie scripts. Our scripts are genuine, authentic and screen used.