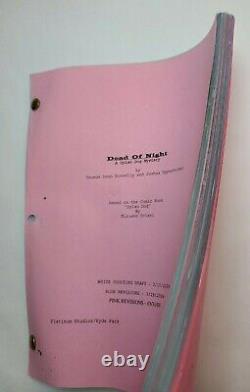 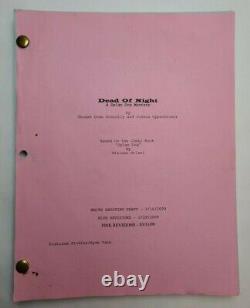 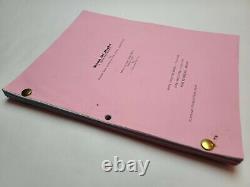 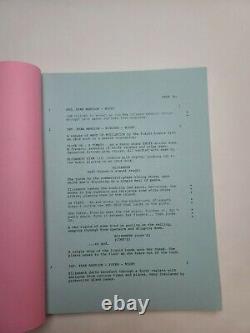 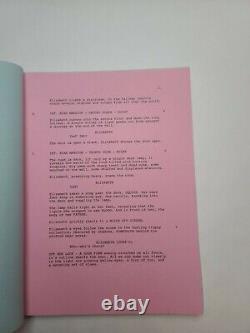 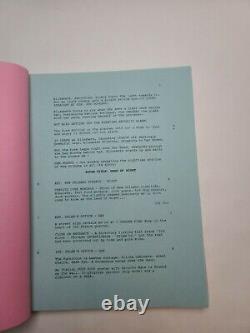 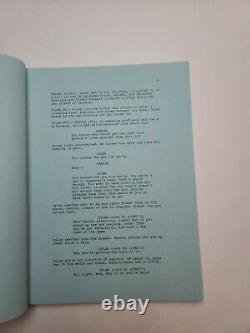 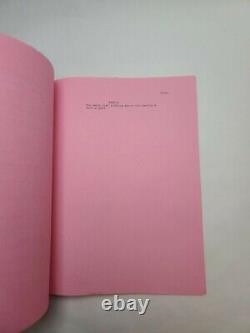 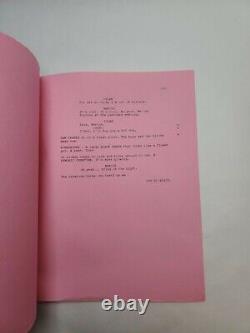 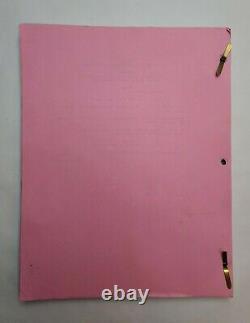 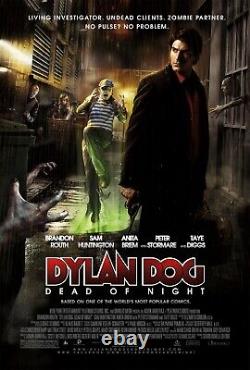 This script has all blue pages and pink revision pages throughout inside. It is complete and it is 103 pages long. Please view all of the pictures above carefully. This script is in good overall condition.

The adventures of supernatural private investigator, Dylan Dog, who seeks out the monsters of the Louisiana bayou in his signature red shirt, black jacket, and blue jeans. THE POSTER SHOWN IN THE LAST PICTURE ABOVE IS NOT INCLUDED, IT IS JUST BEING USED AS A VISUAL REFERENCE. Specializes in rare and collectible movie scripts. Our scripts are genuine, authentic and screen used. We also carry movie props from no genre in particular.