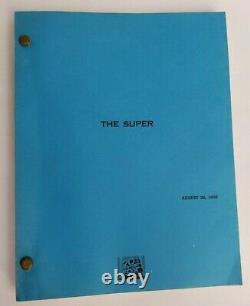 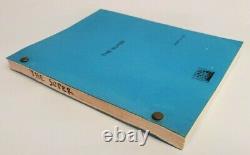 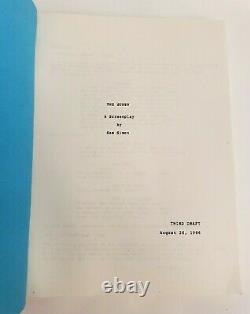 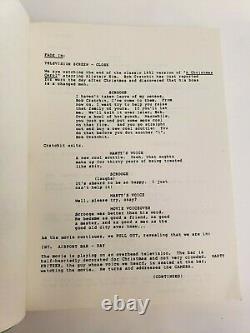 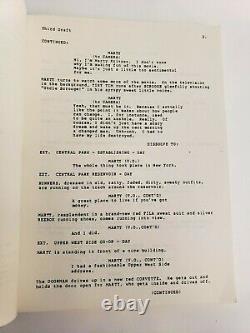 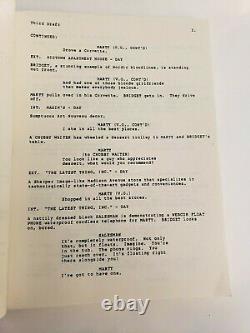 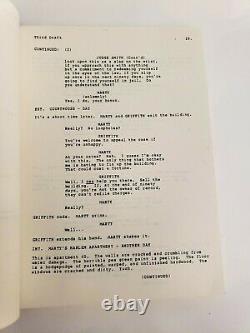 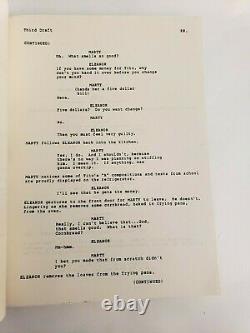 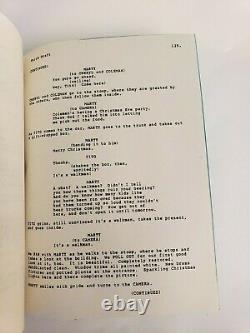 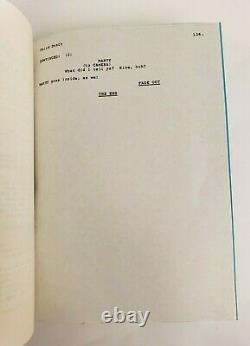 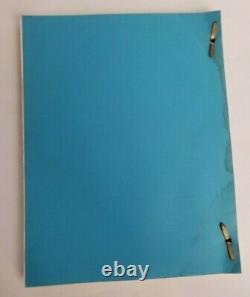 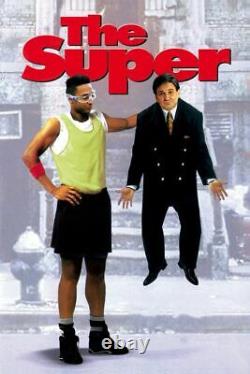 Script Dated: August 26, 1986. This is an Original Movie Script used during the very early stages in the making of the 1991 film titled, "The Super". This Third Draft script is dated 1986 and the film wasn't released until 1991. It has the original blue. Twentieth Century Fox production cover.

It is hard to notice the stain when flipping through the pages but you can see it better in the second to last picture provided above. Please view all of the pictures above carefully. Louie is a New York City slum landlord who is given 120 days to repair one of his apartment blocks. The problem for Louie is that he must live in the rundown block until the repairs are complete. Louie's father is the real boss, and he has no intention of paying for the repairs.

This leaves Louie to live in the squalor his tenants endure all year round. POSTER IS NOT INCLUDED, IT IS JUST BEING USED AS A VISUAL REFERENCE.