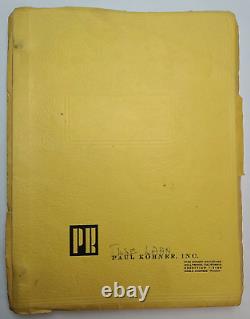 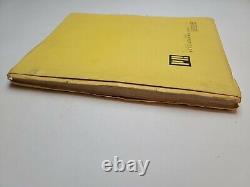 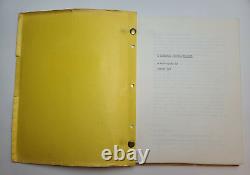 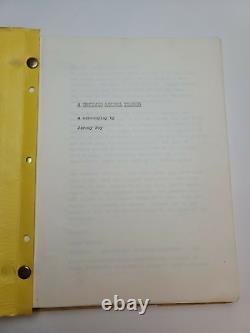 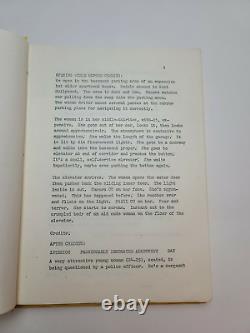 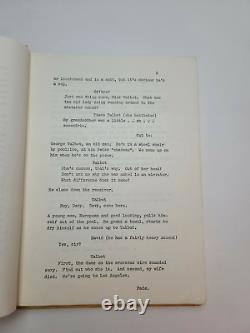 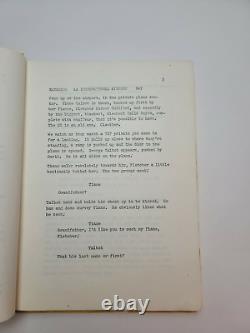 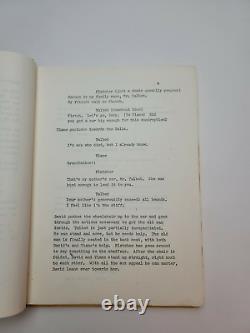 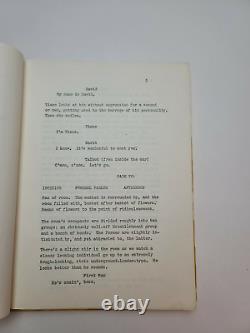 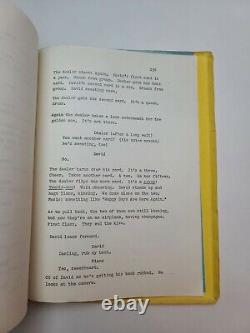 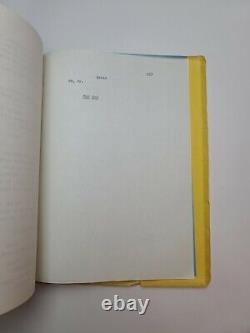 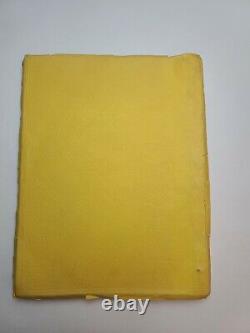 This is an Original Unproduced 1970's movie script titled, "A Thousand Several Tongues". It is written by Jeremy Fey. This film was NEVER Produced and it has been left unmade.

This script is complete and it is 157 pages long. Please view all of the pictures above carefully. This script shows the appropriate signs of aging for being used during the 1970's. This Unproduced screenplay is unique because we don't know how good this movie would have been if it were actually made, this script leaves that question unanswered. Specializes in rare and collectible movie scripts.