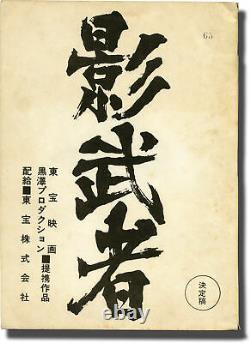 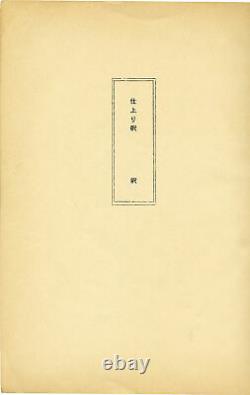 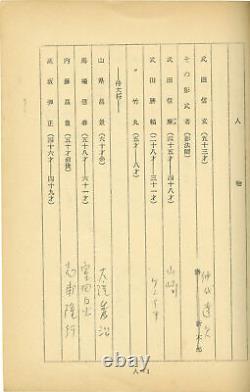 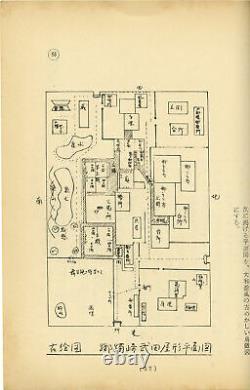 Description: Draft script for the 1980 Japanese film. Holograph pencil annotations throughout regarding casting, including the use of professional or amateur actors, as well as a notation regarding lead actor Katsu Shintaro, who was fired on the first day of shooting. The story of a low-class criminal taught to be the decoy (or kagemusha) of a dying feudal lord, based on the historical daimyo Takeda Shingen, and depicting the 1575 Battle of Nagashino in the cinematic climax. Nominated for two Academy Awards, including Best Foreign Language Film, and winner of the Palme d'Or at the 1980 Cannes Film Festival.