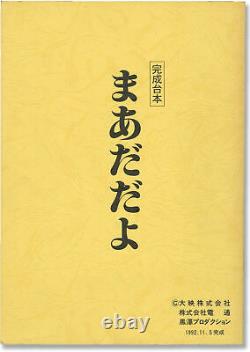 Based on essays by Hyakken Uchida. Following World War II, a retired professor finds late in life that his quality of life is greatly reduced in war-torn Tokyo.