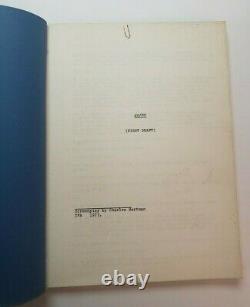 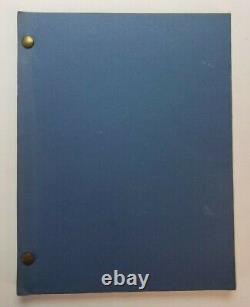 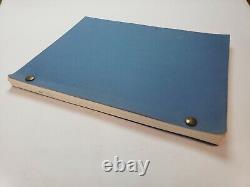 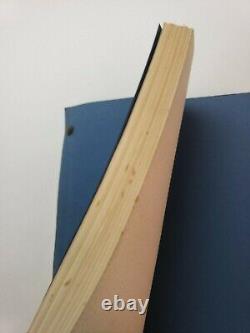 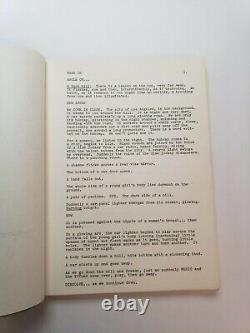 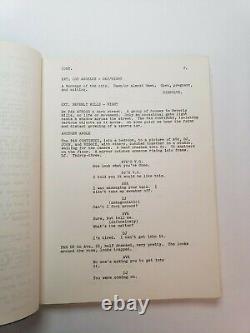 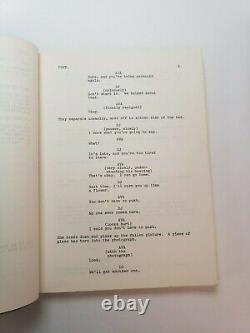 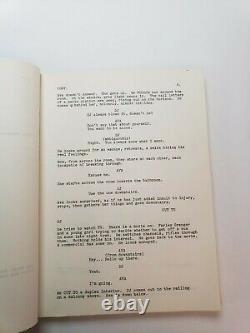 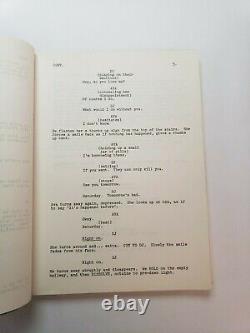 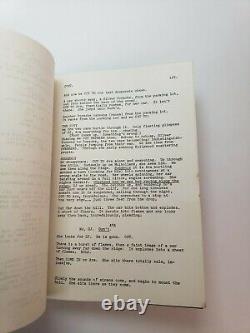 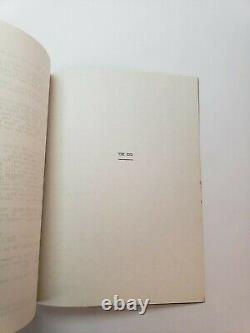 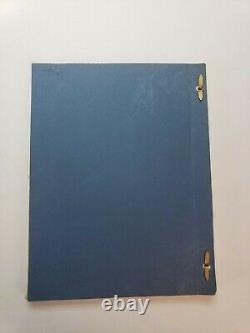 This film was NEVER Produced and has been left unmade. This Screenplay is written by Charles Hartman. Unproduced scripts are desirable because we will never know how successful the film would have been, and the question remains unanswered. It has a plain blue cover. It is complete and it is 109 pages long. Please view all of the pictures above carefully. Specializes in rare and collectible movie scripts. Our scripts are genuine, authentic and screen used. We also carry movie props from no genre in particular.