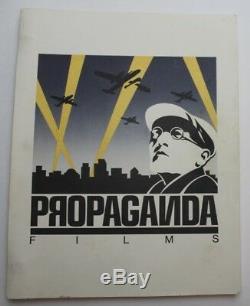 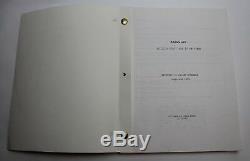 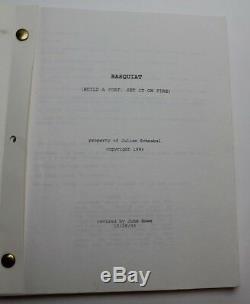 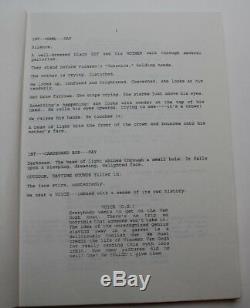 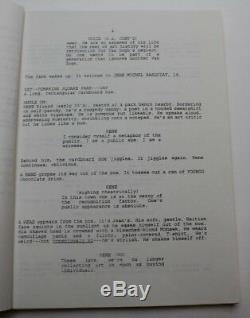 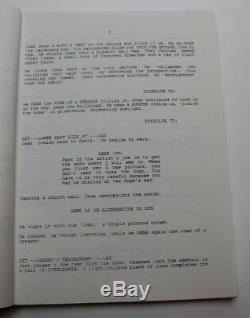 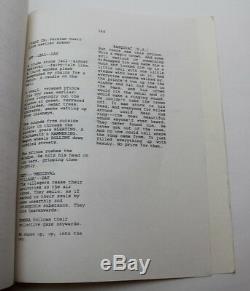 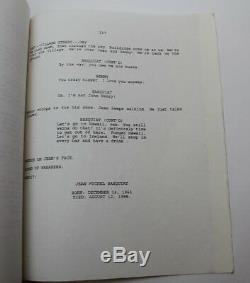 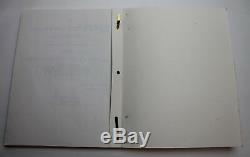 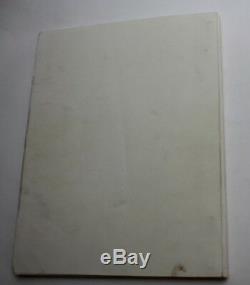 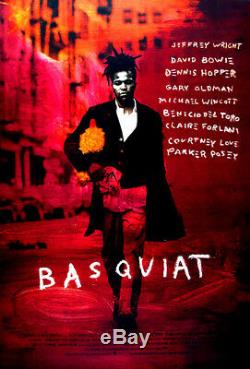 This is an Original Movie Script used during the making of the 1996 movie titled, "Basquiat". It is an early draft with the original, Propaganda Films, production cover. The Title Page has the early Working Title of the film which was, "Basquiat: Build a Fort, Set it on Fire".

This script is complete and is 117 pages long. Please view all of the pictures provided above. It shows the appropriate signs of aging for being over 25 years old. It is in very good overall condition.

Basquiat tells the story of the meteoric rise of youthful artist Jean Michel Basquiat. Starting out as a street artist, living in Thompkins Square Park in a cardboard box, Basquiat becomes a star and a part of Andy Warhol's art world circle. But success has a price, and Basquiat pays with friendships, love, and eventually, his life. POSTER IS NOT INCLUDED, IT IS JUST BEING USED AS A VISUAL REFERENCE.

Here all of the original movie scripts will be categorized by decade, which will help you to narrow down what you are looking for by the year it was made. The item "Basquiat / Julian Schnabel 1993 Movie Script Screenplay, New York street artist" is in sale since Saturday, April 13, 2019.