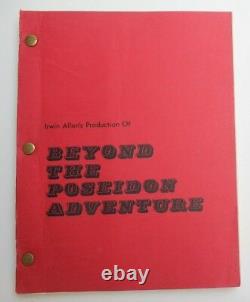 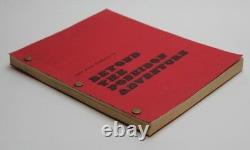 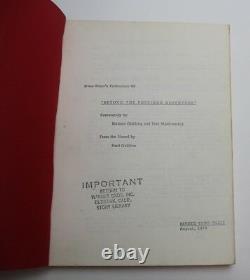 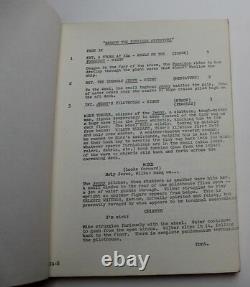 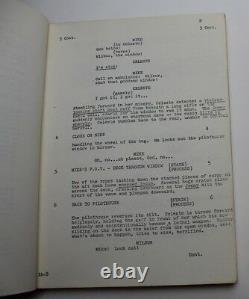 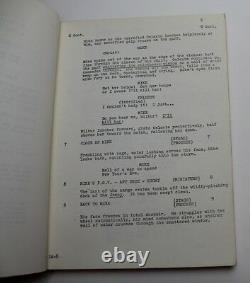 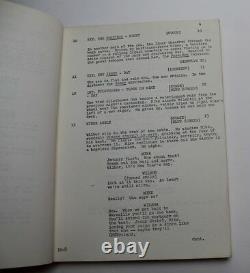 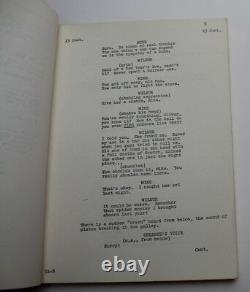 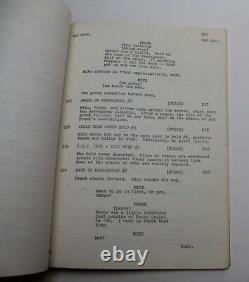 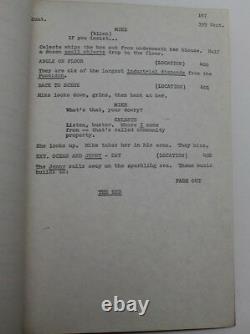 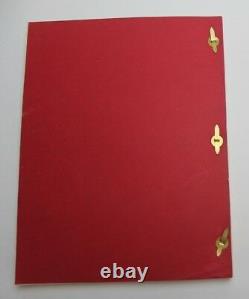 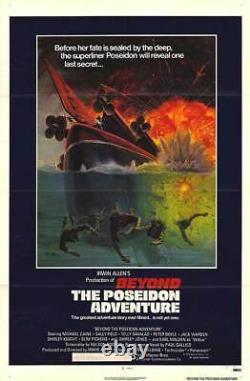 This is an original movie script from the 1979 Action Movie titled, " Beyond the Poseidon Adventure". This script has the original red Irwin Allen production cover.

Some of the pages inside have photocopy marks, which is just how the production company printed these scripts and issued them out to the cast and crew members. Some pages also have text that runs off the side of the page. This script is complete and it is 147 pages long. Please view all of the pictures above carefully. This script is in very good overall condition.

The item "Beyond the Poseidon Adventure / Nelson Gidding 1978 Movie Script Screenplay" is in sale since Saturday, May 30, 2020. This item is in the category "Entertainment Memorabilia\Movie Memorabilia\Scripts\Originals\Unsigned". The seller is "themoviewizard" and is located in Van Nuys, California.