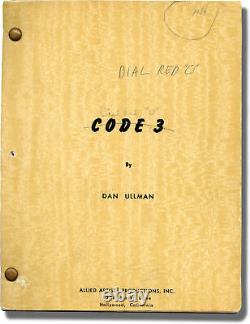 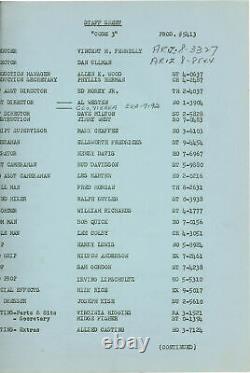 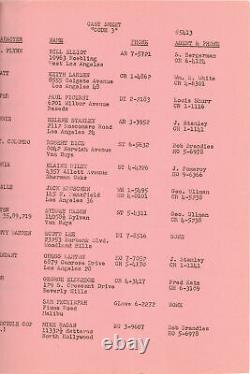 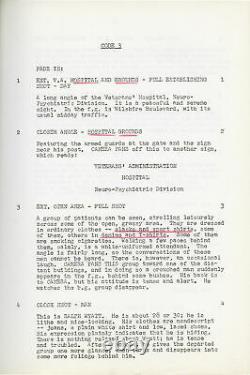 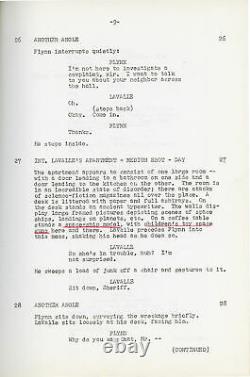 In the first two films in the series (including this one) the character's name is Andy Flynn, and for the remaining three films his name was changed to Andy Doyle, as it turned out there was an actual officer named Andy Flynn working in L. Law enforcement at the time.

One of the best examples of the well crafted low-budget crime films produced by Allied Artists, the B-movie studio that emerged from the Poverty Row studio Monogram Pictures in 1952. Printed beige titled wrapper, with credits for director and screenwriter Dan Ullman and a Sunset Script Service stamp on the verso of the rear wrapper.

Pages Near Fine, wrapper Very Good Plus, bound with two gold brads. Subject: Film Noir, Film Scripts, Mystery and Crime, Poverty Row Film. Royal Books is located in the midtown area of Baltimore, Maryland. Since 1996, we have specialized in rare books and paper relating to twentieth century literature, genre fiction, the arts, and popular culture, with a particular emphasis on cinema.