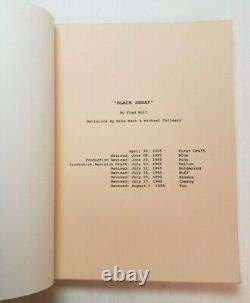 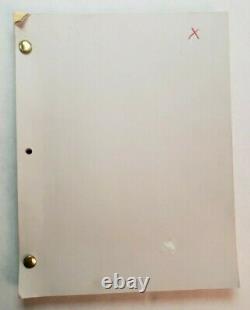 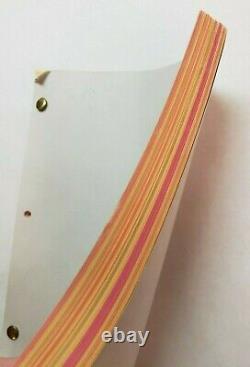 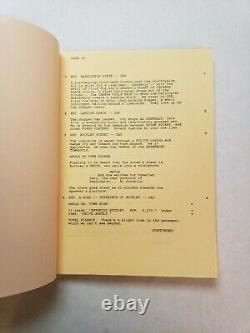 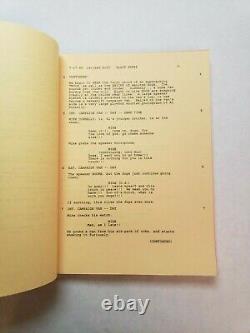 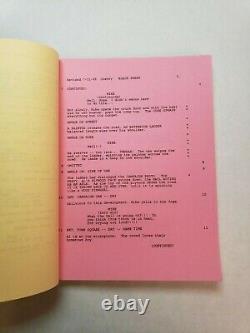 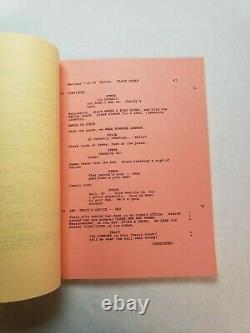 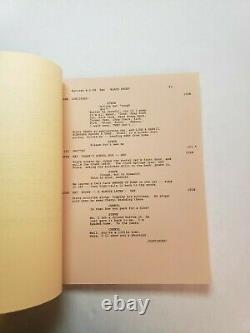 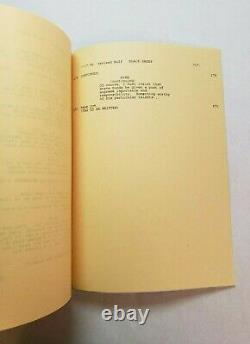 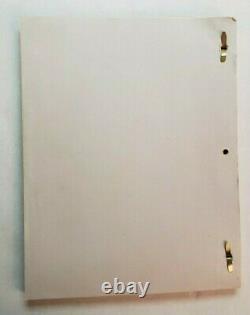 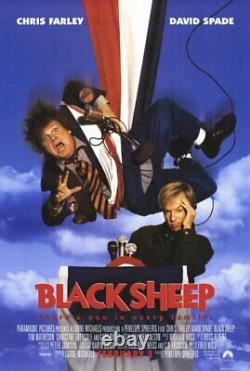 Script Last Dated: August 1, 1995. This is an Original Movie Script used during the making of the 1996 Comedy film titled, "Black Sheep". It has multi-colored revision pages throughout it inside and it is 117 pages long. Please view all of the pictures above carefully. It's in very good overall condition.

It shows the appropriate signs of wear for being used during the mid 1990's. Comedy about the prospective Washington State Governor Al Donnelly whose only stumbling block on the road to power is his embarrassing younger brother Mike. To keep him out of mischief, Al forces one of his aides, Steve Dodds to keep an eye on him during the election. However, this is easier said than done.. THE POSTER SHOWN IN THE LAST PICTURE ABOVE IS NOT INCLUDED, IT IS JUST BEING USED AS A VISUAL REFERENCE.