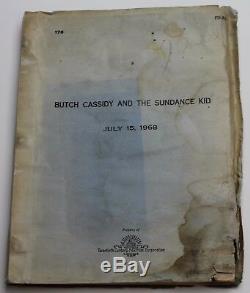 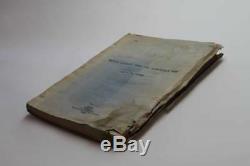 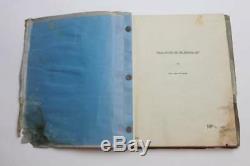 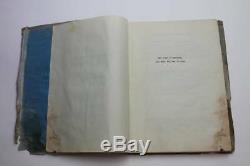 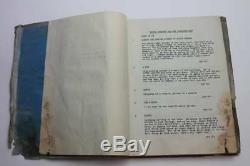 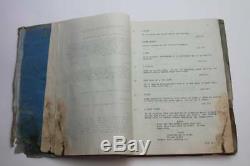 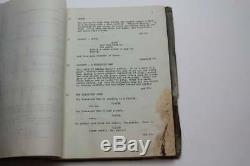 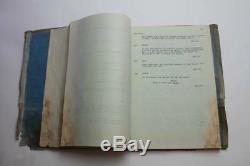 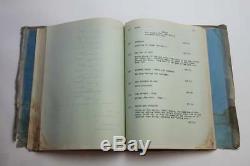 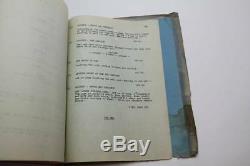 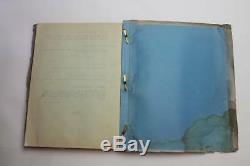 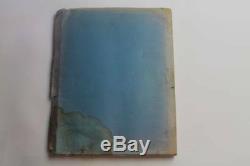 All of the pages inside can easily be read and the water damage you see is cosmetic only with no affect on reading the entire script. This script is entirely complete and very rare. Please view all of the pictures above carefully. Butch and Sundance are the two leaders of the Hole-in-the-Wall Gang. Butch is all ideas, Sundance is all action and skill.

The west is becoming civilized and when Butch and Sundance rob a train once too often, a special posse begins trailing them no matter where they run. Over rock, through towns, across rivers, the group is always just behind them. When they finally escape through sheer luck, Butch has another idea, "Let's go to Bolivia". Based on the exploits of the historical characters. THE POSTER SHOWN IN THE LAST PICTURE ABOVE IS NOT INCLUDED, IT IS JUST BEING USED AS A VISUAL REFERENCE.

The item "BUTCH CASSIDY AND THE SUNDANCE KID / 1968 Movie Script Screenplay WATER STAINED" is in sale since Wednesday, March 27, 2019. This item is in the category "Entertainment Memorabilia\Movie Memorabilia\Scripts\Originals\Unsigned".