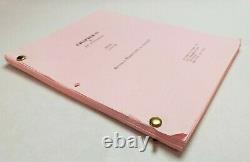 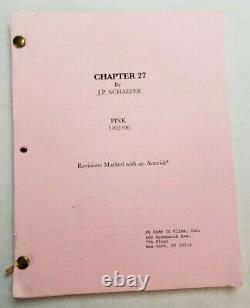 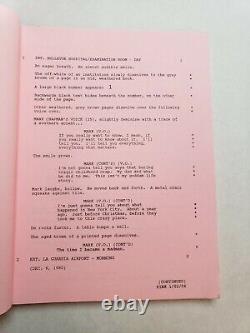 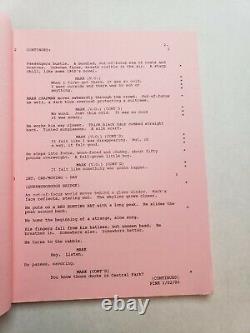 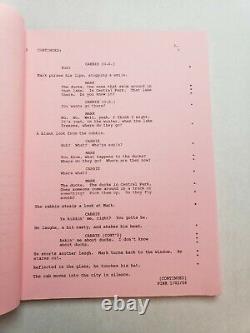 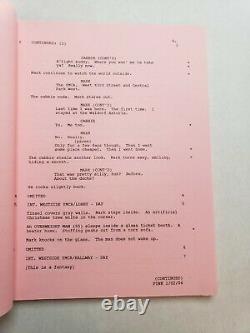 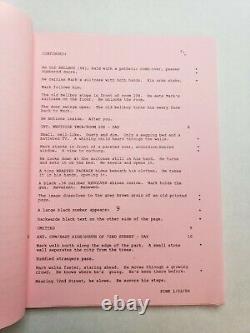 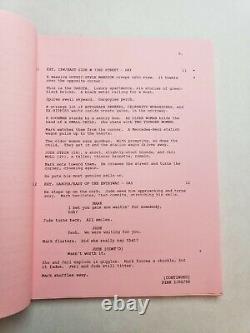 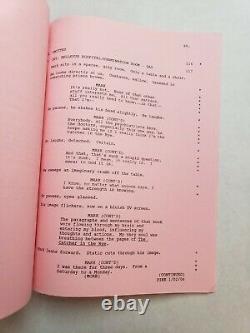 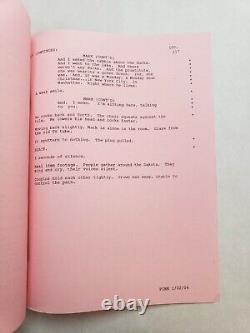 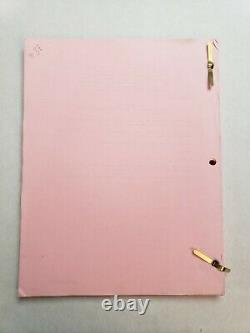 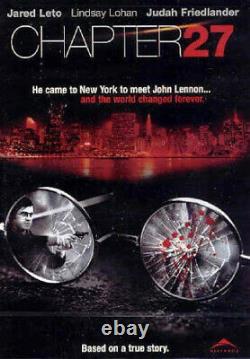 Script Dated: January 2, 2006. This is an Original Movie Script used during the making of the 2007 movie titled, "Chapter 27". This is the Pink Revised Draft. It has all pink pages throughout it inside and it is 100 pages long. This script is dated January 2, 2006. Please view all of the pictures provided above. It is in very good overall condition. A film about Mark David Chapman in the days leading up to the infamous murder of Beatle John Lennon. THE POSTER SHOWN IN THE LAST PICTURE ABOVE IS NOT INCLUDED, IT IS JUST BEING USED AS A VISUAL REFERENCE.