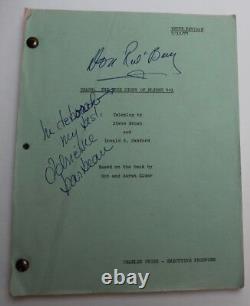 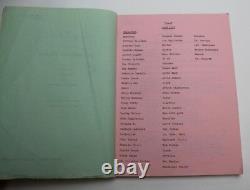 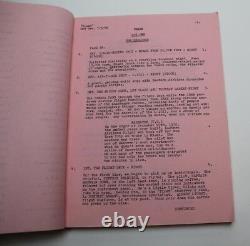 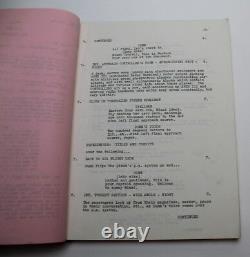 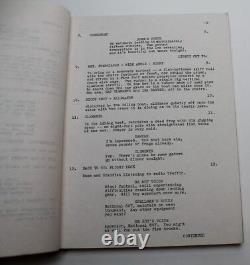 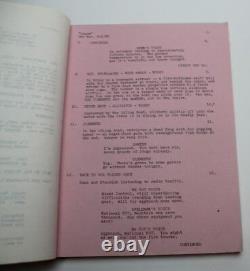 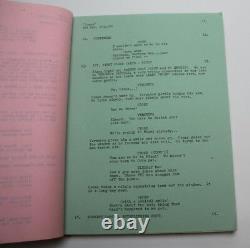 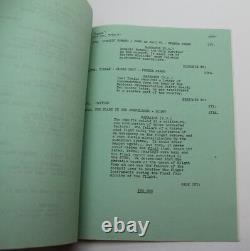 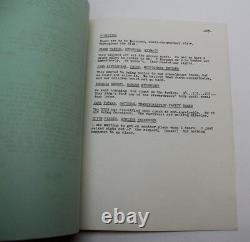 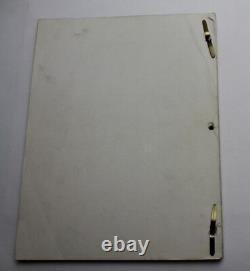 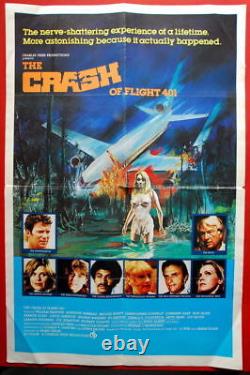 Working Title: "Crash: The True Story of Flight 401". This is an Original Movie Script from the 1978 William Shatner TV Movie titled, "Crash".

The title page has the working title of the film which was, "Crash: The True Story of Flight 401". This script has multi-colored revision pages throughout the script and it is 104 pages long.

I believe the Title Page is autographed by. Please view all of the pictures provided above carefully. This script is in very good overall condition. On December 29, 1972, Eastern Air Lines Flight 401 crashes into the Florida Everglades, resulting in 101 fatalities. POSTER IS NOT INCLUDED, IT IS JUST BEING USED AS A VISUAL REFERENCE.

This item is in the category "Entertainment Memorabilia\Movie Memorabilia\Scripts\Originals\Unsigned". The seller is "themoviewizard" and is located in this country: US. This item can be shipped to United States, Australia.