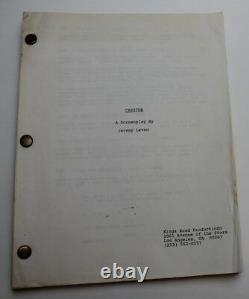 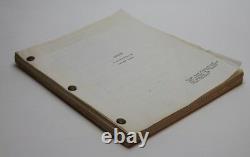 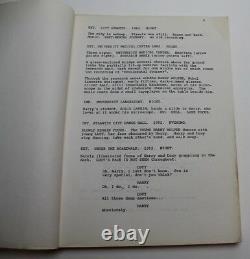 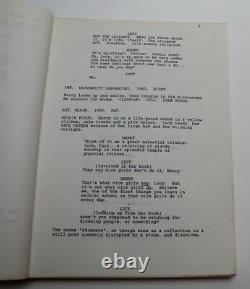 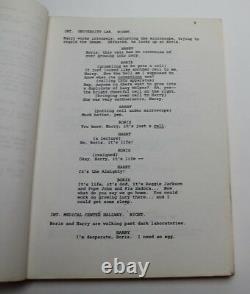 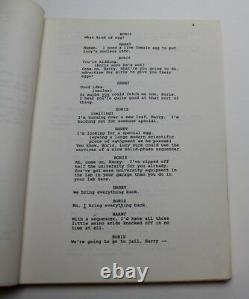 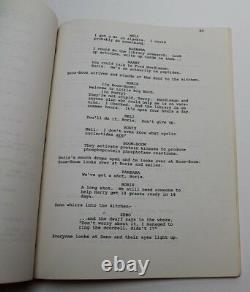 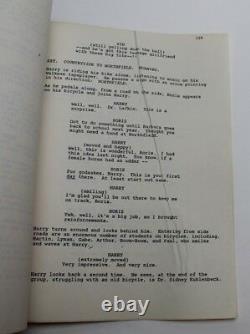 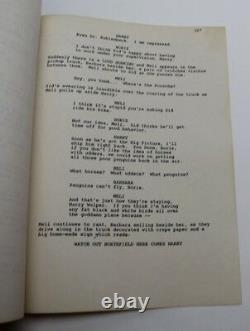 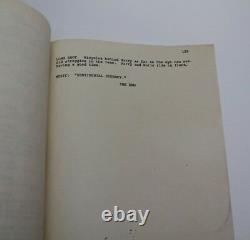 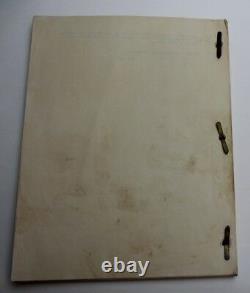 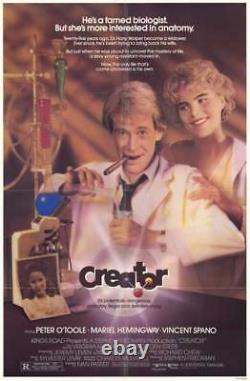 This is an original movie script from the 1985 Sci-Fi Movie titled, " Creator ". This is a rare undated draft. This is likely an original office copy from the production company. This script has all white pages throughout inside and it is 128 pages long. The back pages are discolored from being in storage for many years.

Please view all of the pictures above carefully. This script is in good overall condition. Harry Wolper is a character. Then he hijacks new high tech equipment for his own research, confusing the other university researchers who can't see the big picture. Harry has a plan, he wants to clone his dead wife, but first he needs an egg and a host.

He mounts his search by stapling notices to every telephone pole in town from his bike, which is how he meets Mili. As the year progresses, he sees Boris' romance follow the same pattern as his own, twenty-five years ago. THE POSTER SHOWN IN THE LAST PICTURE ABOVE IS NOT INCLUDED, IT IS JUST BEING USED AS A VISUAL REFERENCE. Specializes in rare and collectible movie scripts.