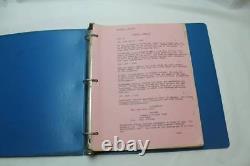 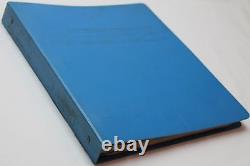 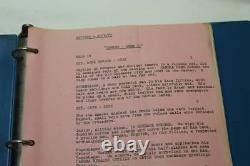 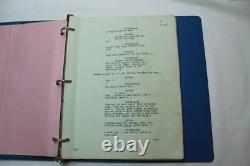 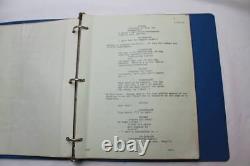 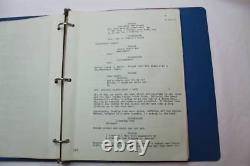 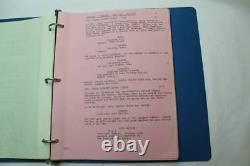 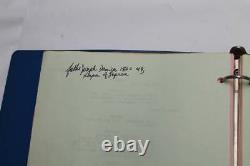 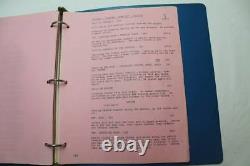 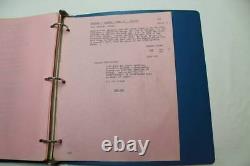 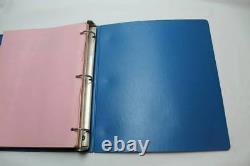 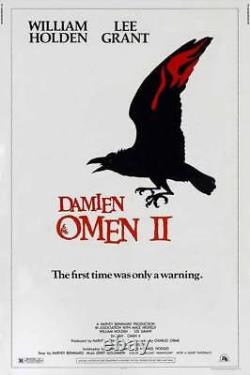 This original script has multi-colored revision pages. Please view all of the pictures above carefully. It's in very good overall condition.

Seven years later, 13-year-old Damien is just discovering who he really is, and what he is destined to do. Now living with his Aunt, Uncle, and cousin in a wealthy suburb of Chicago, Damien is anxious to inherit everything. Can Richard Thorn finish the job that Damien's father (Ambassador Thorn) started?