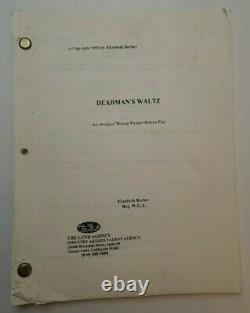 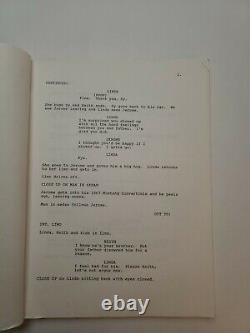 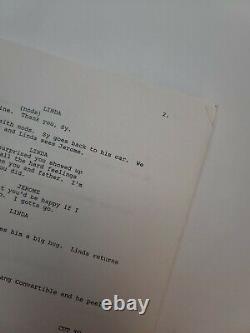 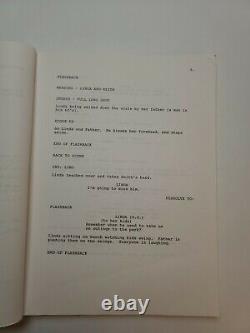 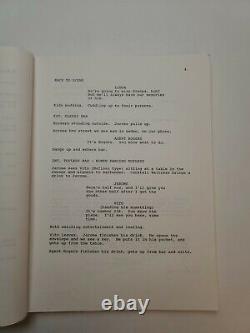 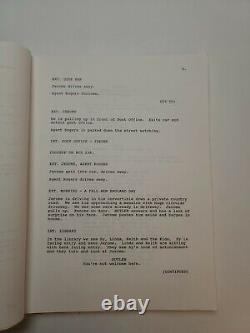 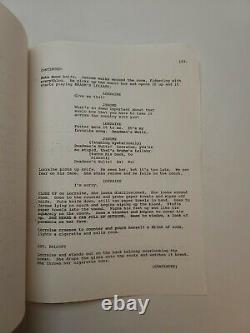 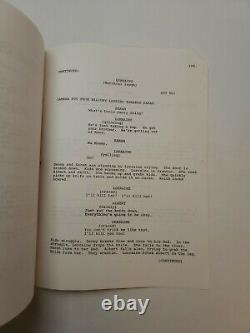 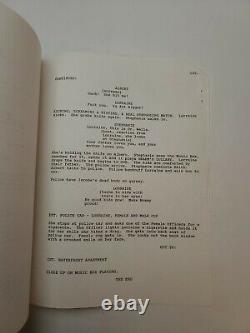 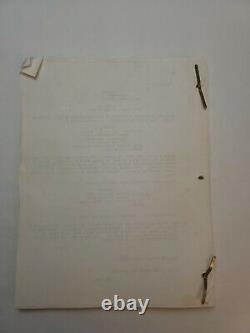 This is an original movie script from 1993 for an Unproduced film titled, "Deadman's Waltz". It has the original agency company listed on the Title Page. This script is w ritten by Elizabeth Becker. This script is complete and it has all white pages throughout it inside.

It is complete and it is 105 pages long. Please view all of the pictures above carefully. This script is in good overall condition. Specializes in rare and collectible movie scripts.