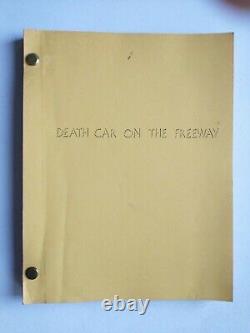 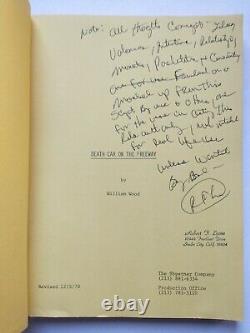 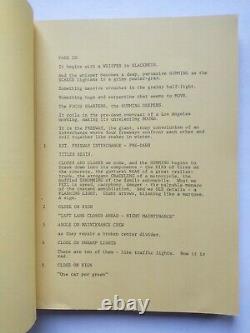 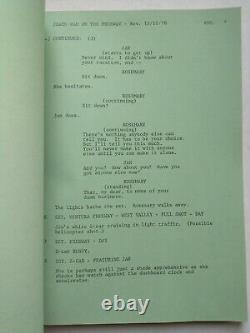 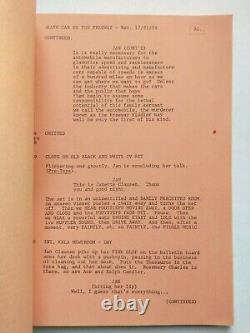 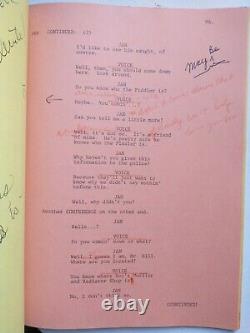 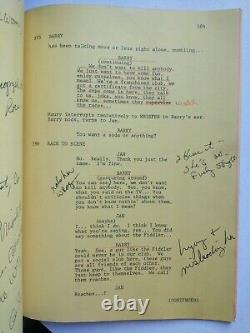 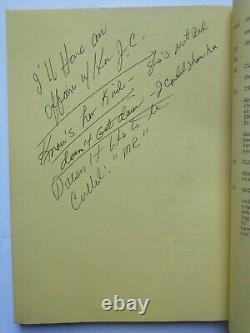 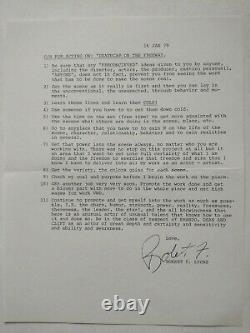 Death Car on the Freeway. Original , production-used movie script for the 1979 TV Movie directed by Hal Needham (Smokey and the Bandit, Cannonball Run, Rad) and starring Shelley Hack, Frank Gorshin and Peter Graves. In a plot reminiscent of Steven Spielberg's Duel , an unknown, psychotic driver uses his van to kill unsuspecting female drivers on the freeway. With revision pages dated through 12/21/78.

Light insect damage to cover. Actor's stamp on title pages. Also included is a handout of acting notes from Actor/Acting Coach Robert F. Lyons, who also appeared in the film.

This script is from his personal collection. The item "DEATH CAR ON THE FREEWAY (1978) Original Movie Script Hal Needham Psycho Driver" is in sale since Wednesday, May 26, 2021.

This item is in the category "Entertainment Memorabilia\Movie Memorabilia\Scripts\Originals\Unsigned". The seller is "yanni45" and is located in Sherman Oaks, California. This item can be shipped to United States.