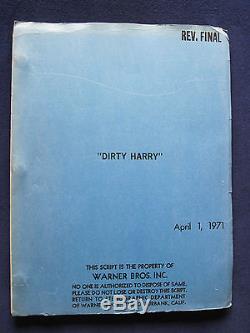 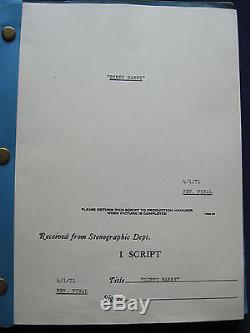 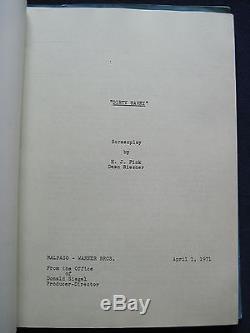 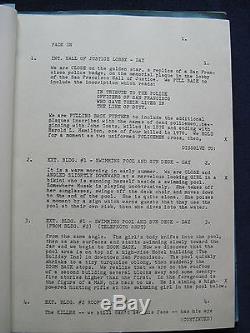 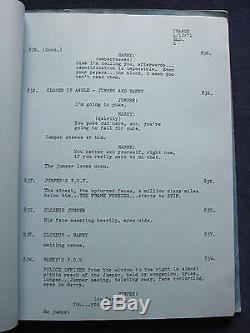 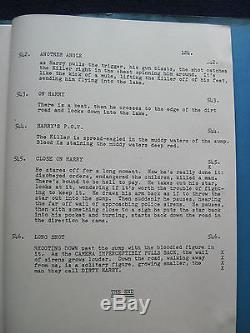 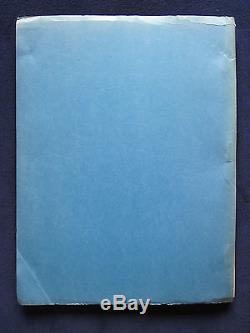 With a touch of minor use to the covers, not affecting the interior. One of the great classics of Clint Eastwoods career and a truly iconic American film, Dirty Harry spawned several sequels.