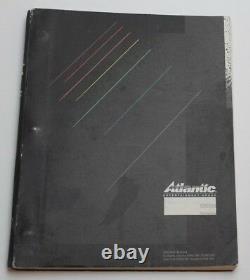 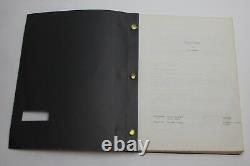 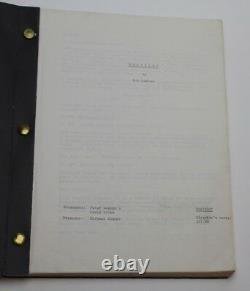 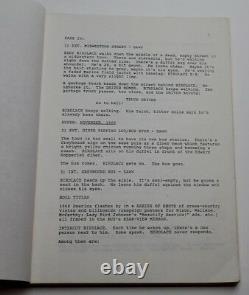 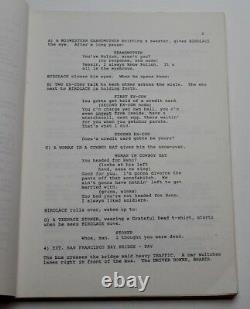 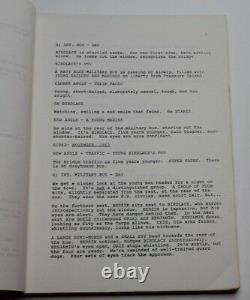 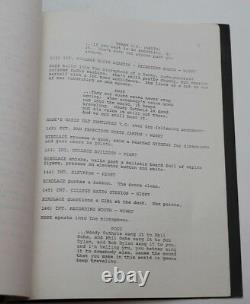 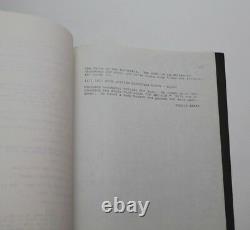 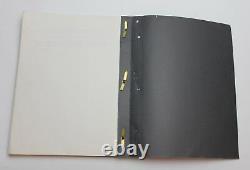 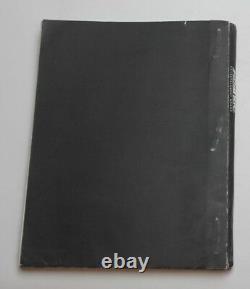 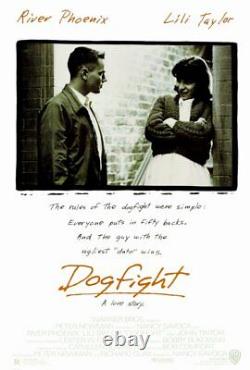 Script Dated: February 1, 1988. This is an Original Movie Script used during the early production stages of the 1991 film titled, "Dogfight". This is the Director's revision draft. It has the original black, Atlantic Entertainment Group, production cover.

Part of the title of the film is showing through the window in the cover. It has all white pages throughout the script and it is 117 pages long. This script shows the appropriate signs of aging for being around 30 years old. Please view all of the pictures provided above.

It is in very good overall condition. They play a dirty game called'Dogfight': all of them seek a woman for a party, and who finds the most ugly one, wins a prize.

Eddie finds the lonesome pacifist Rose working in a coffee shop. She's happy to accompany him - but then she sees through the game.

However by this time he already learned to like her, so he follows her home. Will he manage to win her heart despite their differences? THE POSTER SHOWN IN THE LAST PICTURE ABOVE IS NOT INCLUDED, IT IS JUST BEING USED AS A VISUAL REFERENCE. Specializes in rare and collectible movie scripts. Our scripts are genuine, authentic and screen used.