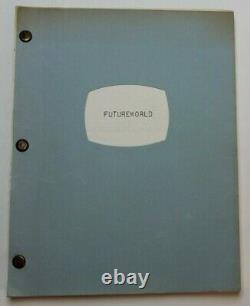 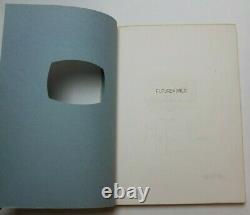 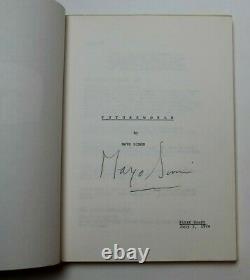 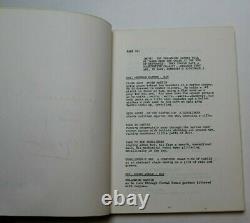 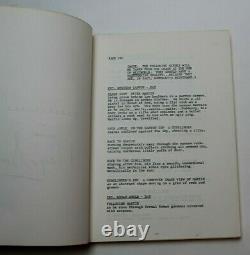 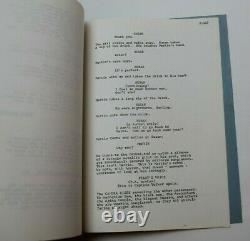 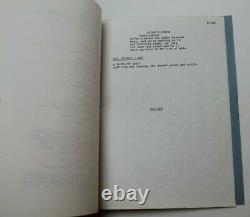 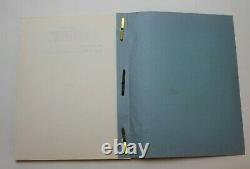 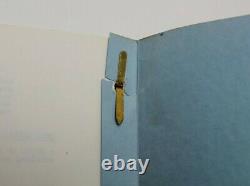 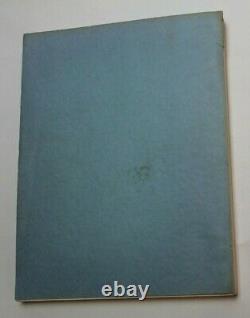 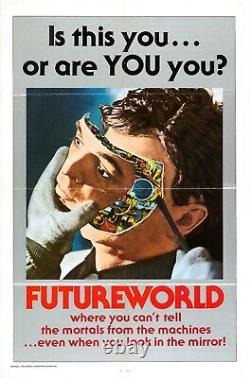 This is an extremely rare and early First Draft. The Title Page inside is hand signed by the writer, Mayo Simon. It is complete with 128 pages.

The back cover has a tear near the upper brass brad hole. Please view all of the pictures above carefully. It's in good overall condition. Two reporters, Tracy and Chuck, get a message from a third one who discovered something about "Futureworld" and was killed before he could tell anyone about it.

They visit Futureworld to find out what he knew. POSTER IS NOT INCLUDED, IT IS JUST BEING USED AS A VISUAL REFERENCE.