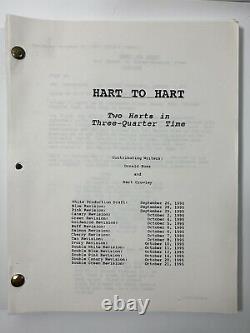 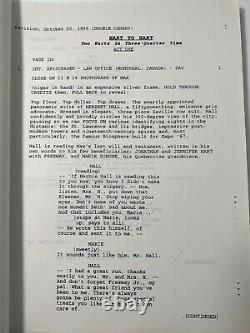 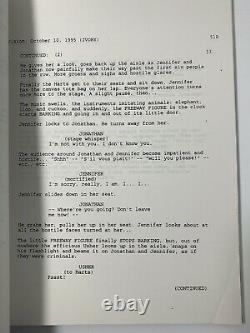 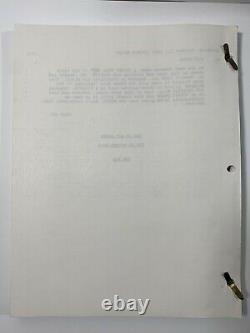 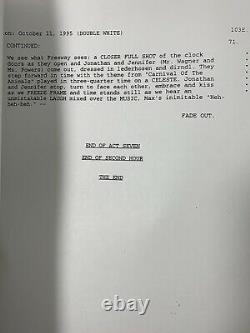 The show starred Robert Wagner and Stefanie Powers as respectively Jonathan and Jennifer Hart, a wealthy couple who lead a glamorous jetset lifestyle and regularly find themselves working as un-paid detectives in order to solve crimes in which they become embroiled. The series was created by novelist and television writer Sidney Sheldon. The series concluded after five seasons on May 22, 1984, but was followed by eight made-for-television movies, beginning in 1993.

This script is for one of the eight TV-movies. TV Movie HART TO HART, Two Hearts in 3/4 Time. Please review the images and feel free to ask questions. The item "HART TO HART Two Harts in Three-Quarter Time Original TV Movie Script" is in sale since Monday, January 4, 2021.