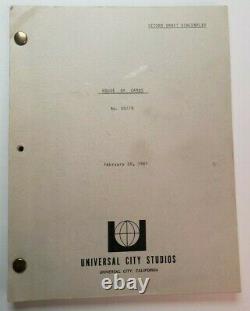 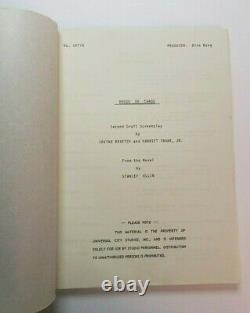 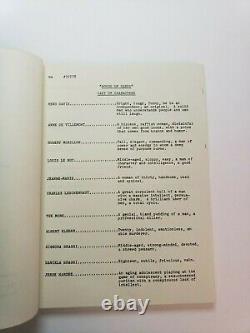 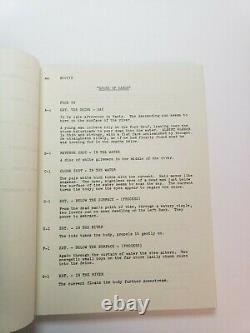 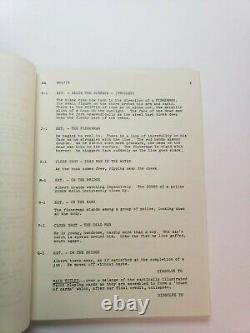 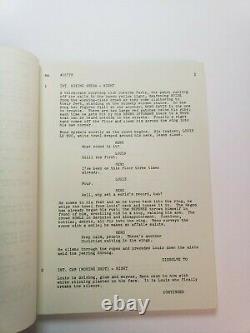 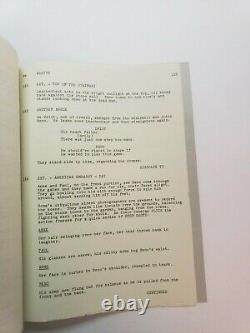 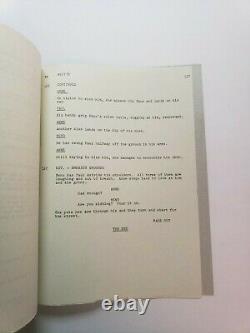 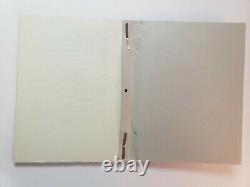 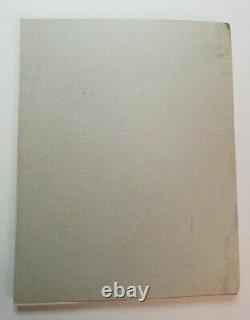 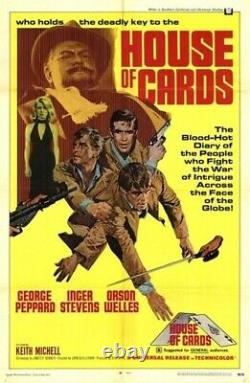 Written by: Harriet Frank Jr. This is an original movie script used during the making of the 1968 film titled, "House of Cards".

This script has the original gray, Universal Studios, production cover. It is complete and it is 127 pages long. It shows the appropriate signs of aging for being used during the 1960's. Please view all of the pictures above carefully. This script is in good overall condition.

Leschenhaut and Morillon are trying to organize a plot to overthrow the French government and set up a new fascist organization. THE POSTER SHOWN IN THE LAST PICTURE ABOVE IS NOT INCLUDED, IT IS JUST BEING USED AS A VISUAL REFERENCE. Specializes in rare and collectible movie scripts. Our scripts are genuine, authentic and screen used.

Here all of the original movie scripts will be categorized by decade, which will help you to narrow down what you are looking for by the year it was made. The item "HOUSE OF CARDS / Harriet Frank Jr.