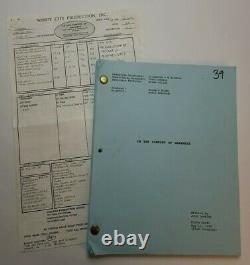 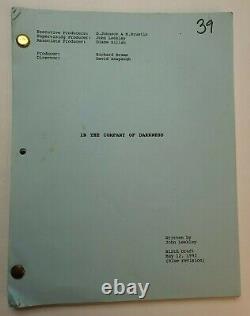 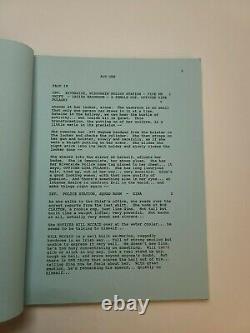 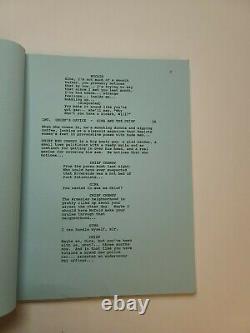 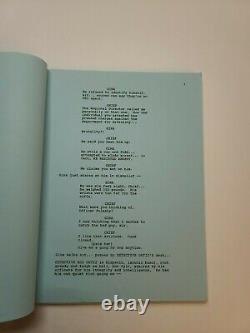 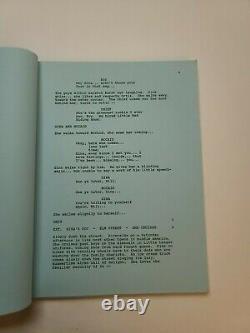 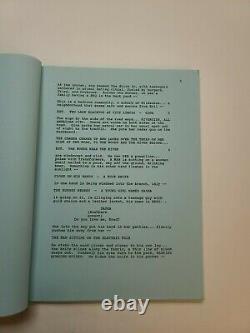 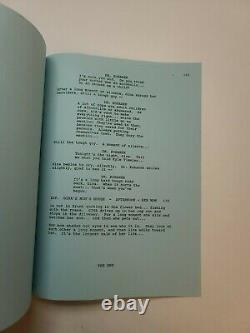 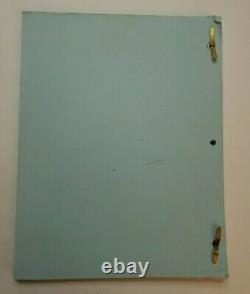 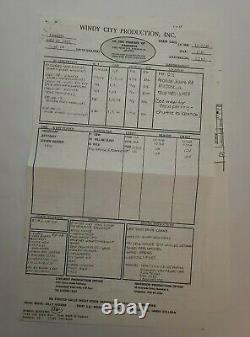 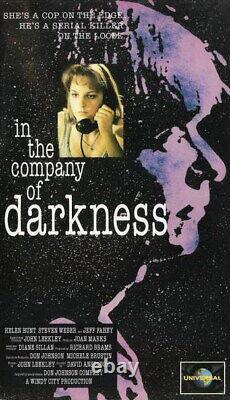 This is an original movie script used during the making of the 1993 TV Movie titled, "In the Company of Darkness". This script has all blue pages throughout inside and it is 105 pages long. This script also includes 1 Call Sheet. It shows the appropriate signs of aging for being used during the 1990's. Please view all of the pictures above carefully. This script is in good overall condition. She proves herself to be a worthwhile reinforcement by tracking down the prime suspect, a disturbingly smart young man named Kyle Timler. Much to the horror of her team mate and lover Will McCaid, Pulasky goes undercover to infiltrate in Timler's life and trying to get as close to him as necessary to make him confess his crimes without even noticing it. A dangerous mission involving a process of growing identification with the killer, something that doesn't leave Pulasky unscathed. THE POSTER SHOWN IN THE LAST PICTURE ABOVE IS NOT INCLUDED, IT IS JUST BEING USED AS A VISUAL REFERENCE.